*See below for clickable photo gallery

The newest division of Classic Recreations, CR Supercars, is now producing the first two hand-built 1968 Villain Mustangs, following the car’s unveiling at last year’s SEMA Show. The company is also taking pre-orders for the 1969 CR1 Camaro, which will make its official debut at this year’s SEMA Show.

“We are excited to offer customers the opportunity to order customizable 1968 Mustang fastbacks and 1969 Camaros,” said Jason Engel, owner of Classic Recreations. “For years, I had people ask me to hand-build them tailor-made cars and now I’m able to offer my customers Mustangs and Camaros that can be built to their exact specifications. We also hope that with the addition of the CR-1 to the CR Supercars lineup we will be able to introduce the Classic Recreations name to a whole new audience.”

The Villain is a pro-touring style supercar that can serve as a daily driver without any of the concerns that come with a typical European sports car, according to Classic Recreations. The Villain can also be serviced by any Ford dealer with off-the-shelf parts.-¨

The first production CR1 will be delivered to its new owner in Ohio in classic Hugger Orange paint. 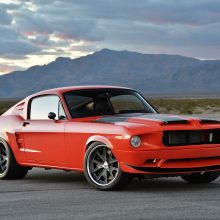 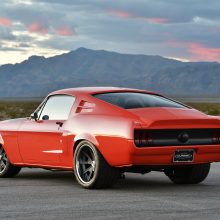 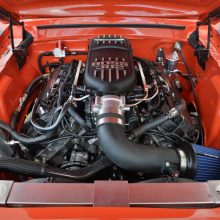 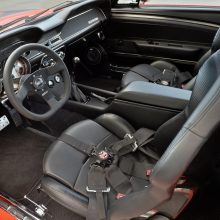 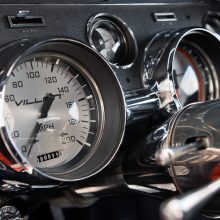 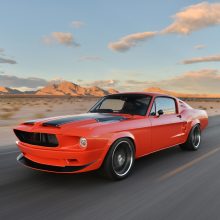