*Find more images by clicking the photo gallery below

Only 20 coupé and 20 roadster versions of the Centenario will be produced and all 40 cars are already sold, at a starting price of $1.9 million, plus tax.

The Centenario continues Lamborghini’s one-off strategy. Using the V12 architecture, the Centenario’s naturally aspirated engine produces 770 horsepower and powers from 0-60 mph in fewer than 3 seconds. The car notches its top speed at more than 217 mph. Braking from 60 mph to standstill is achieved in under 100 feed, according to Lamborghini. 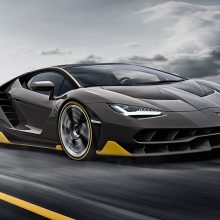 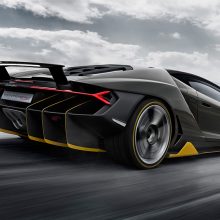 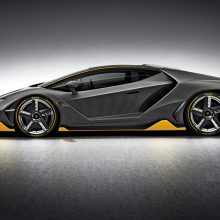 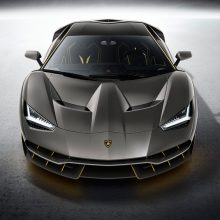 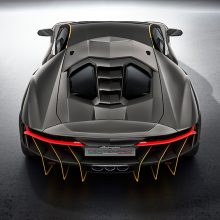 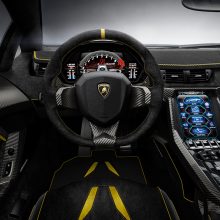