*See additional images in the photo gallery below

For the 2016 SEMA Show, Retro Manufacturing built a 1952 Chevy pickup as its RetroSound audio demo vehicle. This truck was custom-built from the ground up and was made to honor House of Kolor’s 60th anniversary.

The RetroSound Chevy truck was selected as one of the Top 40 Trucks at SEMA by Engaged Media and is featured in the March issue of Street Trucks Magazine. 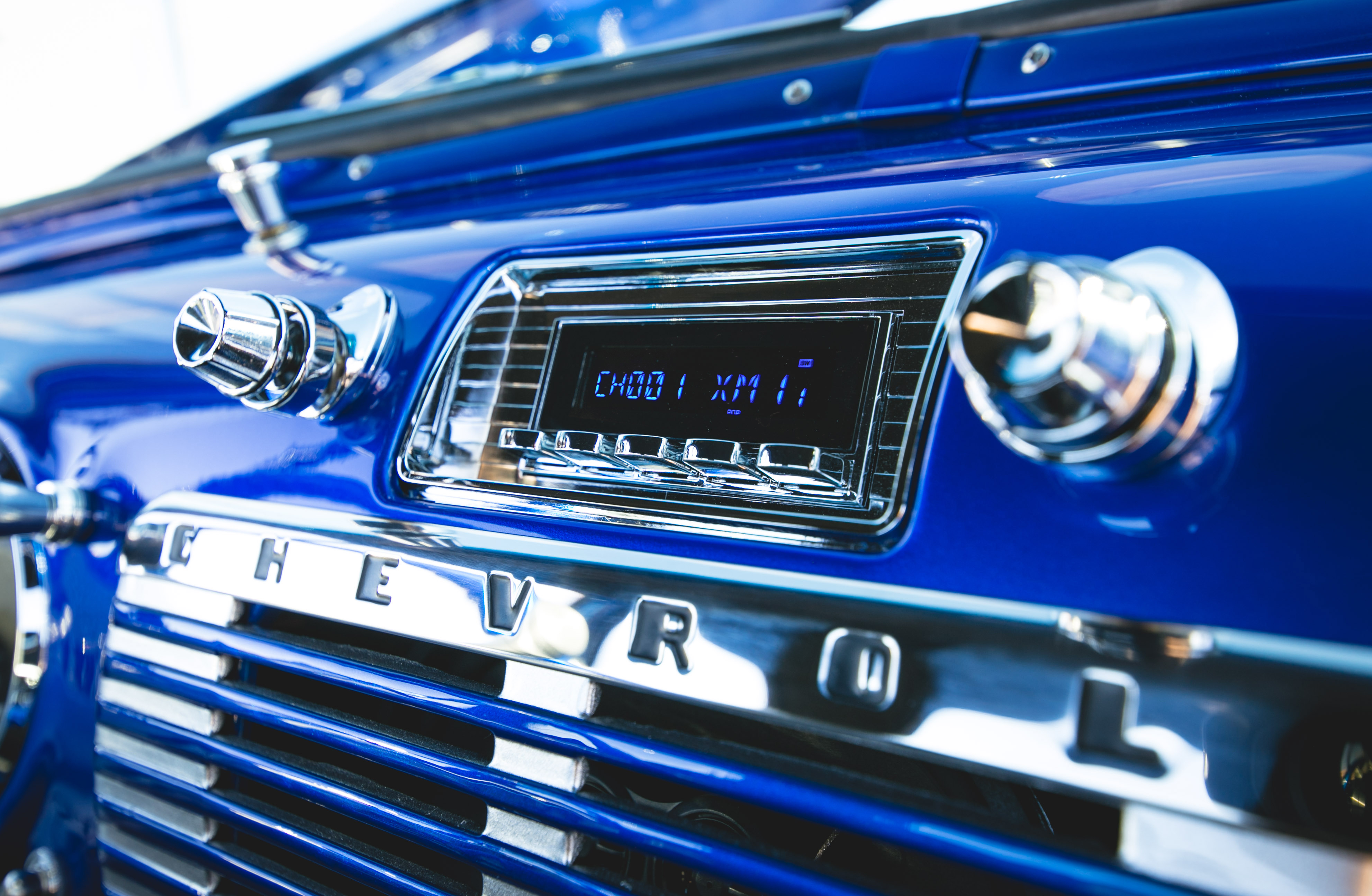 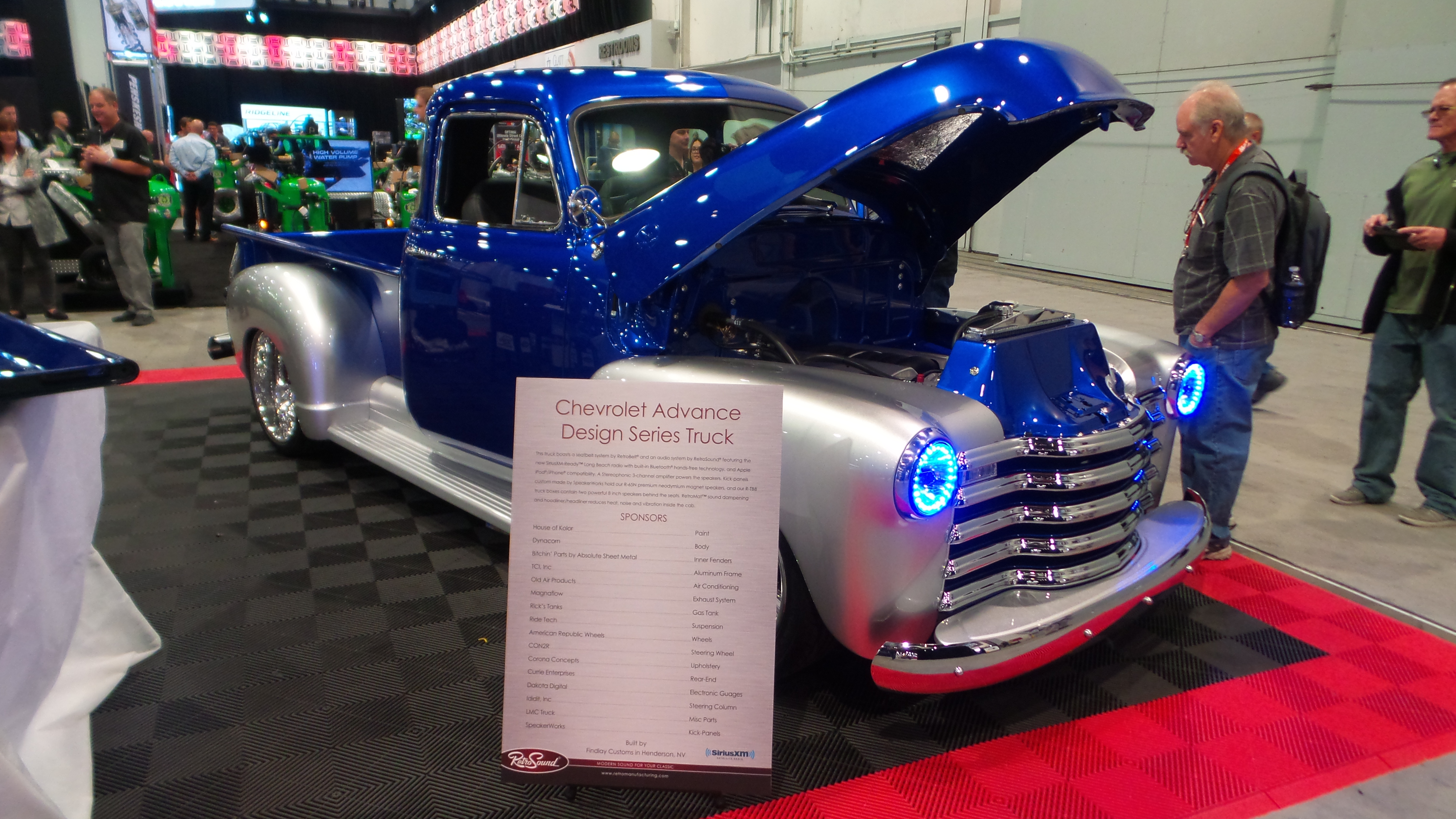 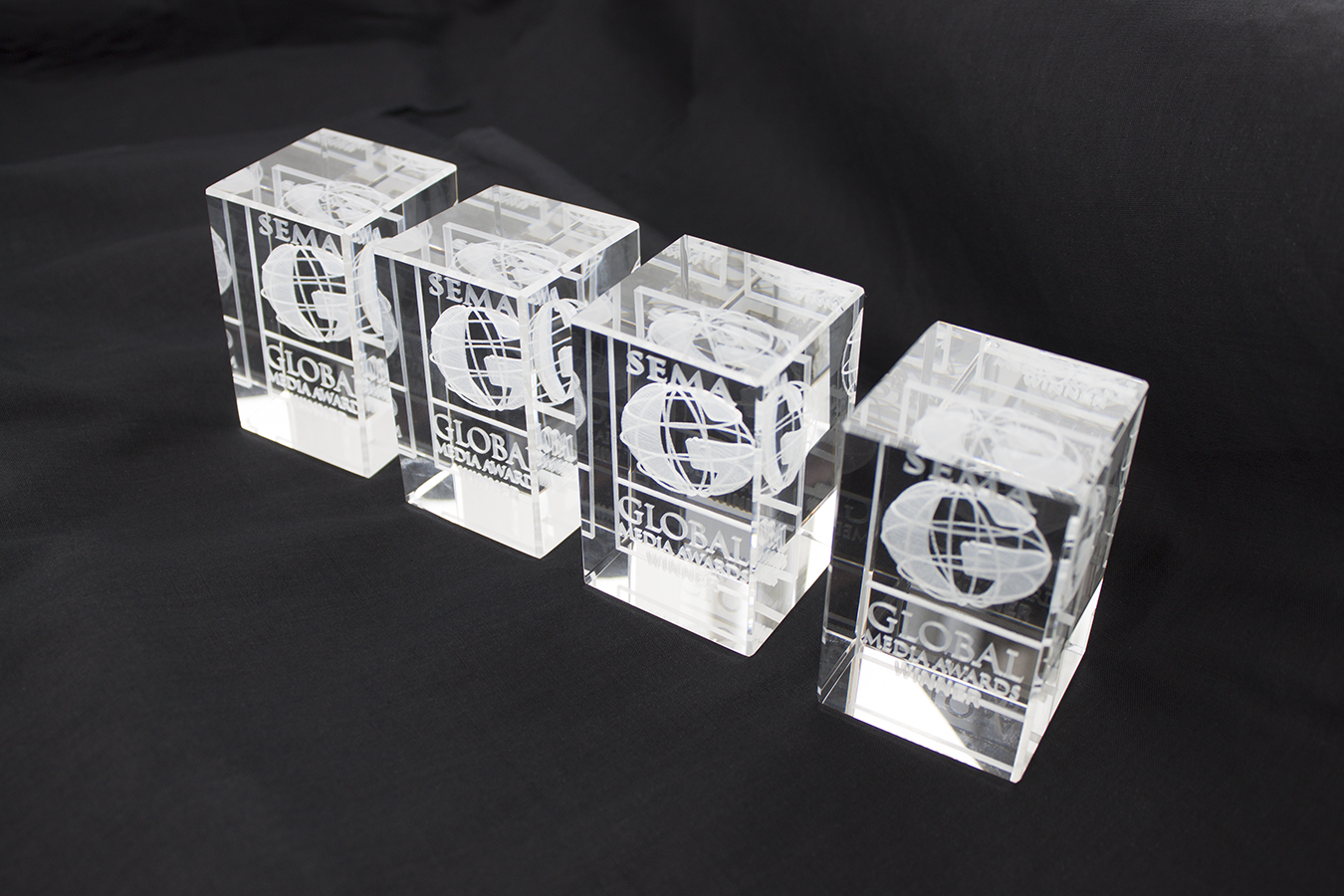 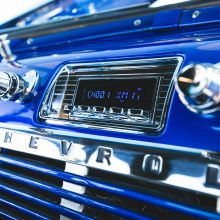 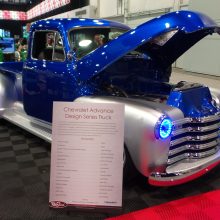 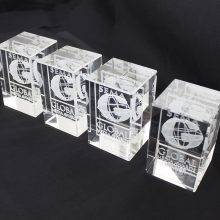