When Jessica Grubb of Bulverde, Texas, received a 2011 Ford F-150 from her husband, she had no idea the vehicle would eventually carry such a powerful message. The pickup, which is scheduled to be featured by Tulsa, Okla.-based Iron Cross at the 2013 SEMA Show, is equipped with pink accessories to support breast cancer awareness.

The project was hatched by Stuart, Fla.-based truck upfitter CTM Customs, which was seeking a female’s vehicle to sponsor and approached Grubb about adding accessories to her F-150. The company lifted the truck, added wheels and tires, completed all of the custom Muddy Girl Camouflage hydro-dipping in the interior and gave the vehicle pink highlights, which inspired Grubb to give the pickup a breast cancer awareness theme.

“I decided that, because it’s pink, I wanted to mainly do it for breast cancer awareness, but not necessary just breast cancer,” said Grubb, who named the car “Pink 1.”

Grubb’s grandfather passed away in 2008 after a battle with cancer and her other grandfather was diagnosed with the disease, as well. The pink color of the vehicle is intended to create awareness for all types of cancer, she said.

Additions made by CTM Customs were just the beginning of Pink 1’s transformation. Grubb purchased some accessories for the pickup, but she also created a proposal for her project vehicle and began seeking out other sponsors. Manufacturers that responded included Iron Cross, BDS Suspension, A.R.E., Magnaflow, Nitto Tires, Lund International and Longshot Lighting. Addiction Off-Road and Performance in San Antonio helped with the installation of accessories from sponsors.

In addition to a large fan base on Facebook (the pickup has more than 2,700 ‘Likes’), Pink 1 has won more than a dozen awards, including Outstanding in Class of 4×4 at the San Antonio Auto Rama, Best Female Ride at the Texas Showdown, and Board of Directors Choice/Best of Show at Hot August Nights Car Show. It has also been featured in Lifted, Truckin’ and Mud Life Magazines.

Before Grubb heads to the SEMA Show with Pink 1, she plans to add light bars to the roof and bumper, pink Oracle headlights, recon taillights and a powder-coated pink ribbon to the grille.

Grubb said she’s been approached by unfriendly individuals who don’t understand the meaning behind the build or don’t like her stance in the male-dominated truck world, but it’s the positive comments that keep her going.

“I have a lot of people who absolutely love my truck and love seeing it and the meaning behind it because they’ve personally dealt with someone with cancer,” she said.

Grubb hopes to use the truck to help nonprofits create awareness at events in the future. 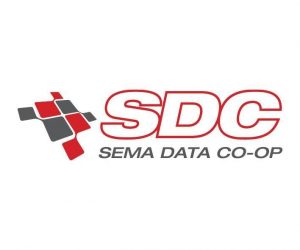 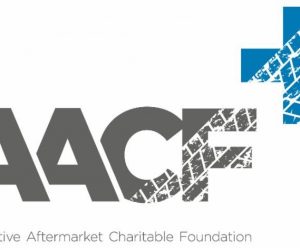 AWE Nominated for 2020 SEMA Manufacturer of the Year Award 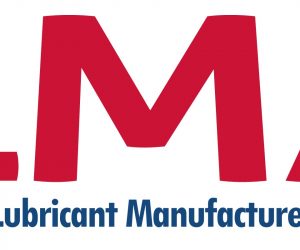 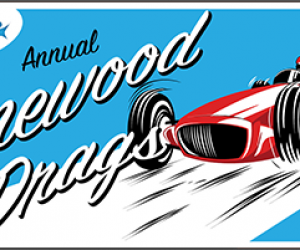