Automotive publisher Chester (Chet) L. Krause, 92, died on June 25 of complications of congestive heart failure. Chet was a lifetime resident of Iola, Wis. As a young man, he helped his father teardown Model T Fords to get parts to sell. Chet had a good knowledge on Model Ts.

In October, 1952, Chet published the first issue of NUMISMATIC NEWS, a publication for coin collectors. For the next five years the publication grew in advertising volume and circulation. When the coin collecting hobby suffered a serious downturn in the mid-1960s, it nearly ended Krause Publications. This prompted Chet to diversify into other hobbies. In 1971, he founded OLD CARS WEEKLY and began to develop a parallel line of periodicals for antique auto enthusiasts.

Chet’s involvement with the car collecting fraternity led to one of the most significant contributions he would make to his hometown. In 1972, in conjunction with a pig roast and auction fundraiser sponsored by the Iola Lions Club, Chet invited two dozen area vintage car owners to display their vehicles at the cookout. That was the first Iola Old Car Show, an annual event that now draws tens of thousands of spectators to the village. The event has raised millions of dollars with profits benefiting dozens of area civic organizations that provide volunteer staffing for the largest collector car show in the Midwest.

Chet Krause collected a wide assortment of cars and at one point had nearly 100 vehicles ranging from antique automobiles to Classic Packards to iconic 1950s models. He also owned one of the largest collections of World War II military vehicles in the country.

Chet earned many honors for his car hobby contributions, including a Cugnot Award for the STANDARD CATALOG of AMERICAN CARS 1805-1942. He was also the first winner of the Meguiar’s Award recognizing the outstanding person in the collector car field.

Register Book and online condolences may be sent by visiting www.voiefuneralhome.com. 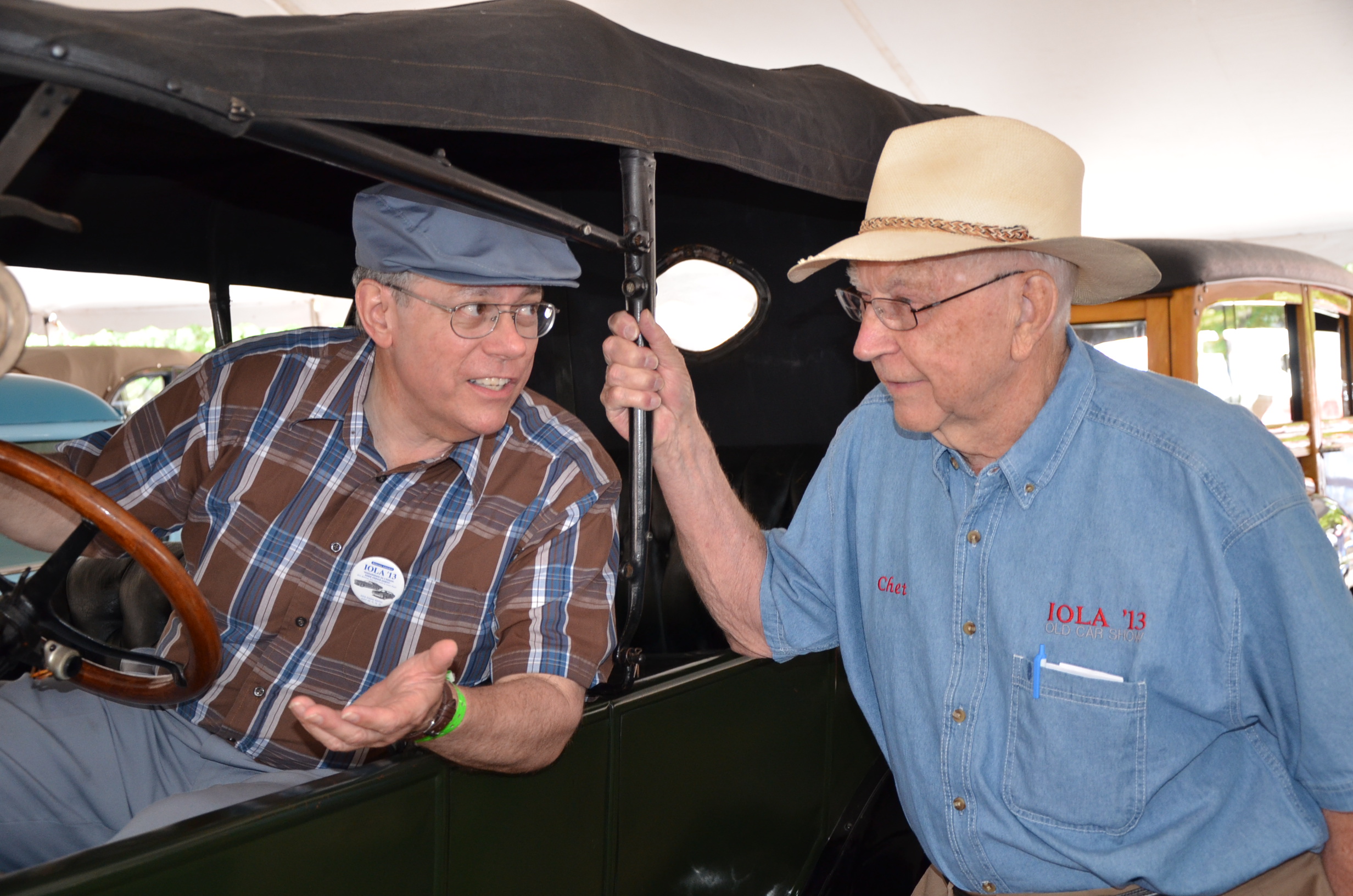 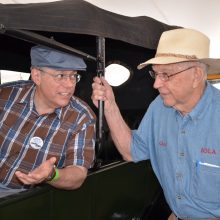