World-renowned race engine company, Ilmor Engineering, won its 300th Indy Car race last weekend at the Angie’s List Grand Prix of Indianapolis, the second company ever to achieve such an accomplishment in the history of Indy Car racing.

Ilmor Engineering was founded in Brixworth, Northampton UK in 1983 by engineers Mario Illien and Paul Morgan, as well as businessman Roger Penske. The team sought to “build a better engine” for the Indy Car racing series. Ilmor won its first race at Long Beach in 1987 with Mario Andretti at the wheel.

“When we first contacted Roger Penske in 1983, the plan was to design and build a racing engine to compete in the Indy Car Series,” said Liz Morgan, widow of co-founder Paul Morgan. “Negotiations largely took place in our kitchen where, even allowing for our enthusiasm for the new project and starting our own company, we never imagined that Ilmor Engineering would become the company it is today with its world class engines winning its 300th Indy Car race.”

Ilmor has been reunited with Chevrolet Racing in the IndyCar series since 2012 with the introduction of the new 2.2L turbo V6 engine, and their partnership has resulted in four sequential Manufacturer’s Championships and series domination each season.

“When Paul Morgan, Roger Penske and I started Ilmor, we all had high ambitions and the will and drive to win, but we could not imagine at the time we would reach the success we have,” said Mario Illien, Ilmor co-founder. “I am very proud of all the many Ilmor employees who have contributed to this achievement.  It is an indication and reflection of hard work, consistency and talent. Working with the right partners and teams, we can achieve much more in the future.”

Race engine manufacturer Offenhauser is the only other company to have won 300 IndyCar races. As an active supplier to the American Championship Car Racing series from 1935-1983, Offenhauser amassed 384 wins over 45 years, including 27 Indy 500 victories. British engine manufacturer Cosworth Engineering was also active in Indy Car racing from 1975-2007, but Ilmor surpassed their 295 series wins in 2015.

“Congratulations to everyone at Ilmor Engineering for reaching this impressive milestone of 300 victories in IndyCar competition,” said Ilmor co-founder, Roger Penske. “Team Penske is proud to be associated with Ilmor and the legacy of success that the company continues to build in motorsports. This achievement is certainly a credit to the hard work and dedication of all the employees, the leadership of Steve Miller, Steve O’Connor, Paul Ray and their teams and the vision created by Mario Illien and Paul Morgan back in 1983 when Ilmor was first formed.”

Ilmor and Chevrolet are now preparing vigorously for the upcoming 100th running of the Indianapolis 500. 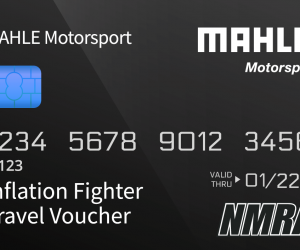 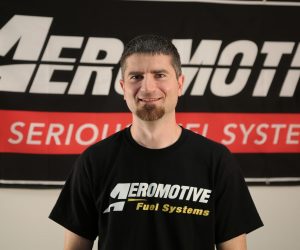 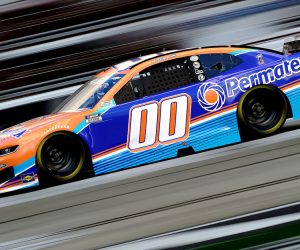 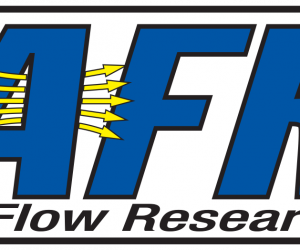 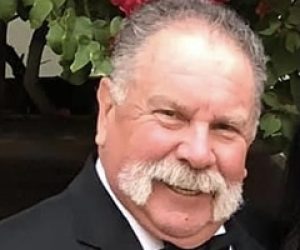 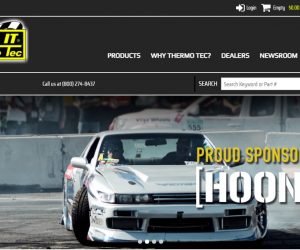