*See additional images by clicking the photo gallery below

This year marked the third-annual Crown Rally, featuring over 100 car enthusiasts with some of the most exotic sports cars from across country benefiting this year’s partner charity, The Epilepsy Foundation.

The Aug. 12-14 event raised more than $40,000 for the Foundation, including $6,000 from Brad Hofvander of Chicago, winner of the coveted 2016 Crown, awarded to the competing team that generated the largest donation to charity, according to 3M.

The Rally launched from 3M Center Minneapolis headquarters on Friday, Aug. 12, making a stop in the heart of Wisconsin on Saturday, Aug. 13, and ending in Chicago on Sunday, Aug. 14. Each rally participant contributed at least $100 to the charity with their entrance fee. A few of the vehicles that participated in the event included a DeLorean, McLaren P1 and a Rezvani Beast.

“3M was thrilled to host the launch of such an incredible and lively event, and enjoyed the opportunity to admire the many amazing cars and meet the incredible people involved with the Rally,” 3M stated in a news release. “As part of 3M Commercial Solutions’ support of the event, all participating Crown Rally teams had graphics installed on their vehicles with 3M Wrap Film Series 1080, and also received 3M Paint Protection Film courtesy of the 3M Automotive Division.” 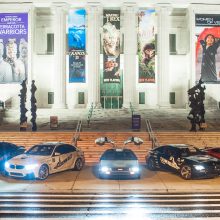 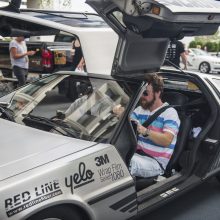 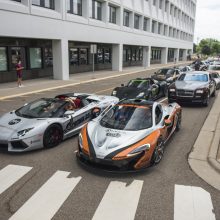 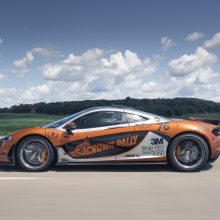 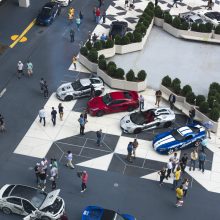 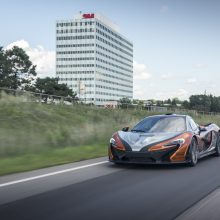 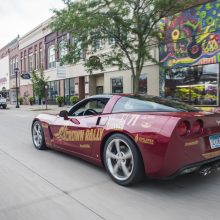 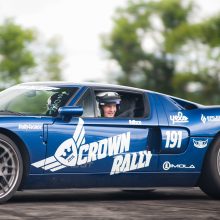 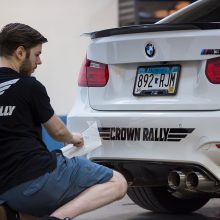 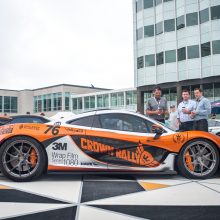 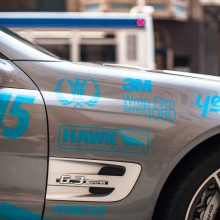 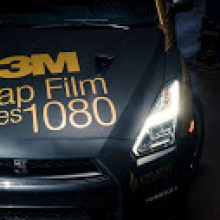 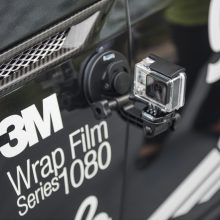