Barrett-Jackson sold over $23.2 million in collector cars and automobilia, while attracting a large uptick in bidders and attendees during its recently-held Palm Beach Auction. The auction increased sales over 2015 with a higher average vehicle price in front of 65,000 people over three days. Among the increased number of bidders in attendance, 42 percent of them were first-timers.

“One of the biggest stories was the strong demand for original American iron this year,” Craig Jackson, chairman and CEO of Barrett-Jackson. “On Saturday, we sold a pristine 1969 Ford Boss 429 that was once part of the Ron Pratte collection for $550,000. Original mid-year Corvettes from the FAC Collection attracted strong bids including a 1967 Corvette roadster for $181,500, while another Bloomington Gold certified 427 convertible brought $154,000.

“Customs-especially trucks-were popular, too.” he added. “But the pristine, matching-numbers American muscle and sports cars were particularly coveted.”

Supercars were also a prominent part of the auction. Two rare Heritage Edition Ford GTs (sold for $467,500 and $412,500) attracted heated bidding, according to the auction company. Competition for a broad range of Porsches and Ferraris also reached a fevered pitch as many generated significant interest.

Barrett-Jackson continued its support of non-profits. The eight charity vehicles hammered for a combined $1.05 million, with 100 percent going directly to the charitable organization, according Barrett-Jackson will host its inaugural Northeast Auction at Mohegan Sun Resort & Casino on June 23-25. 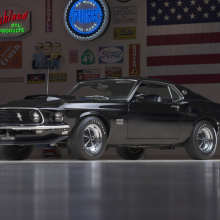 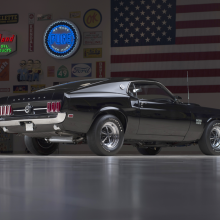 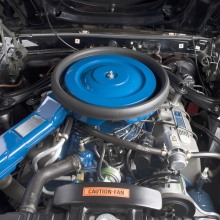 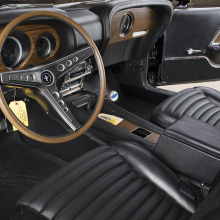 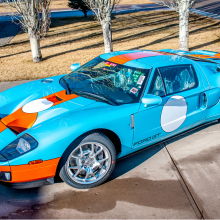 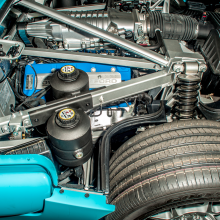 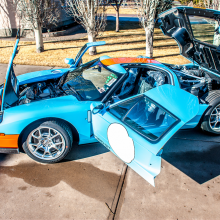 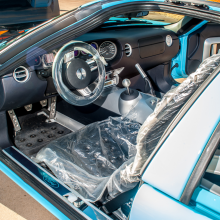 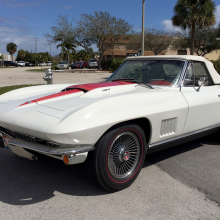 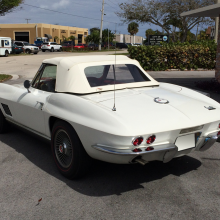 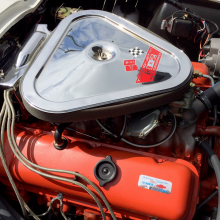 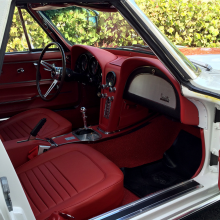 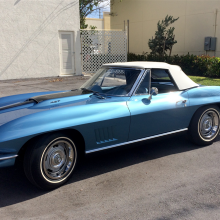 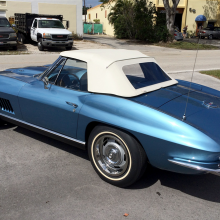 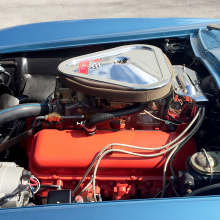 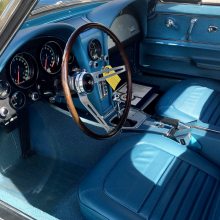 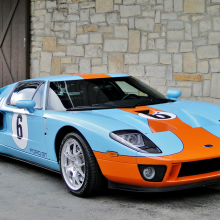 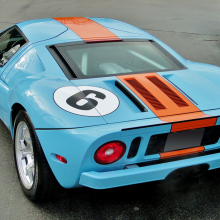 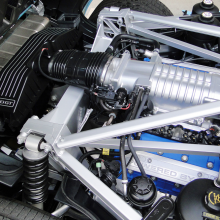 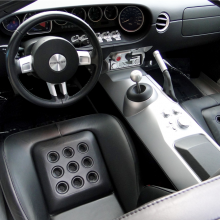