*See some of the auction vehicles below.

Online auction house Auctionata is preparing for its Ferrari-only auction, set for Sept. 26.

The company will offer 27 select Ferrari models including a Formula One car from Michael Schumacher. Schumacher won the Japanese Grand Prix in the vehicle, and drove in the final race 1997 in Jerez, Spain.

The auction also will include a 1965 Ferrari 275 GTB/2 Short Nose. It is one 240 models produced in the original design of the 275 GTB, with a short nose by Battista ‘Pinin’ Farina, according to Auctionata.

The car will be offered in fully restored condition, with the certification of Ferrari Classiche from 2009, which attests the authenticity of chassis, engine, body and transmission. None of these components have been replaced, according to Auctionata. The body and interior were completely restored by AutoSport di Bacchelli e Villa in Bastiglia, Italy. The extensive technological overhaul was carried out by GipiMotor in Evere, Belgium, a specialist for the 275 GTB and 275 GTB/4 models. The car is painted dark red, which was included in the official Ferrari-color palette from 1964 to 1967.

Through a split screen live stream, the auction will be broadcasted live on www.auctionata.com from two separate locations simultaneously. While the auctioneer will bring down the hammer at Auctionata’s Berlin studios, all cars will be presented live from the hangar at Helicopter Travel Munich. The auction is accessible to bidders worldwide and can also be followed live via tablet and the “Auctionata Live” iPhone App. 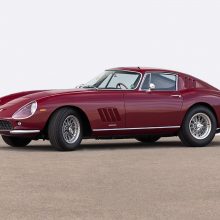 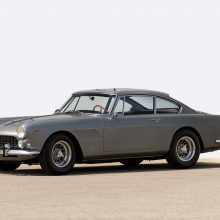 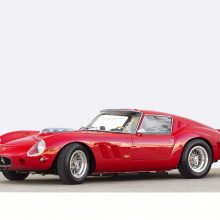 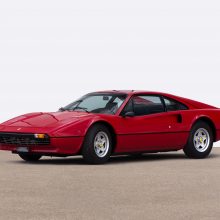 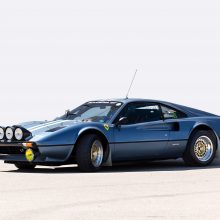 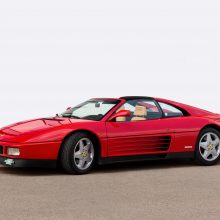 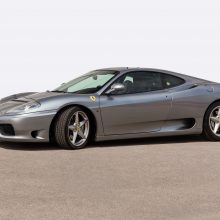 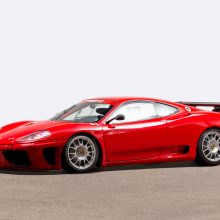 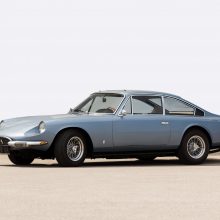 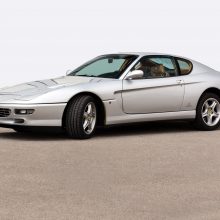 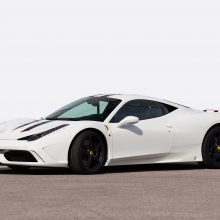 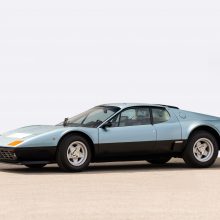