World of Speed, a Wilsonville, Oregon-based non-profit motorsports museum, will open its doors to the public on April 24.

The museum’s mission will support education and entertainment through the celebration and preservation of American motorsports, according to a press release.

“World of Speed will cover multiple aspects of motorsports, telling the stories of heroes, many of whom got their start in the Northwest,” the release noted.

The museum will feature nearly 100 vehicles, including cars from Dale Earnhardt Jr., Jeff Gordon and Danica Patrick, some of which will be open for visitors to sit in and explore, making it a truly interactive experience.

Special exhibits will include Daytona Banking, celebrating the history and uniqueness of Daytona Speedway; ZERO to 1000 MPH, showcasing the history of the land speed record; and Wall of Sound, exploring the country’s fascination with both cars and music. 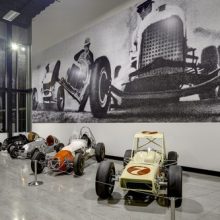 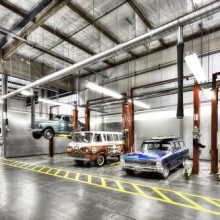