*See the four Big B award winners in the below gallery

Built by Troy Ladd of Hollywood Hotrods, the heavily modified 1936 Packard with a disappearing top and V-12 was awarded the highest honor in custom cars, beating out five of the top customs in the world, during the awards ceremony at the Sacramento Autorama on Sunday, February 19, 2017.

The Sacramento Autorama, one of the world’s longest running indoor car shows, celebrated its 67th year on Sunday by handing out over 400 individual awards during its closing ceremony. The most prestigious of the-the Custom d’Elegance-was awarded to the Mullholland Speedster built by Hollywood Hot Rods.

The King of Kustoms award went to John D’Agostino fro his 1958 Packard named Rita, and the H.A Bagdasarian World’s Most Beautiful Custom award was also presented to The Mullholland Speedster.

The Custom d’Elegance is given every year to the best chopped, channeled and sectioned vehicle from 1935-1948 that embodied the true spirit of a classic custom. This year, Troy Ladd of Hollywood Hotrods beat out the other five contenders earning his spot alongside iconic customizers like Gene Winfield, Joe Bailon, George Barris, and John D’Agostino on the historic perpetual 8-foot-tall plaque, as well as $2,000 in prize money. Ladd’s 1936 Packard Mulholland Speedster, owned by Bruce Wanta, is now also the only vehicle in history to win both the America’s Most Beautiful Roadster and Custom d’Elegance titles.

The Sacramento Autorama featured over 650 of the finest custom vehicles on display for the 35,000 people in attendance. The cars in attendance were the best in their categories which included everything from radical customs to motorcycles, trucks, hot rods, muscle cars, and street machines, according to show organizers.

The other highly sought-after award at the show was the King of Kustoms, which recognizes the best 1935-1964 custom build with particular focus on body lines, design, flow, and quality of workmanship. Along with those features the judges also considered the use of color, design of the paint, as well as the look of the interior with the outward appearance maintaining the true spirit of a classic custom. This year’s winner was John D’Agostino with his 1958 Packard named Rita.

“The best thing about the Sacramento Autorama is that it gives custom builders a place to show off their vision of how they feel these classics should have looked originally,” said John Buck, owner of Rod Shows and producer of the Sacramento Autorama. “This year’s winners were shining examples of that. Troy Ladd’s history-making win as the first builder to ever win both the ‘Custom d’Elegance’ and ‘America’s Most Beautiful Roadster’ titles shows just how amazing his ‘Mullholland Speedster’ really is.”

There were four more coveted awards given out known as the “Big B” awards during Sacramento Autorama, which includes the World’s Most Beautiful Custom award won by Ladd  and the Mullholland Speedster. The second “Big B” award, known as the Sam Barris Memorial Award, was also given to Ladd and the 1936 Packard. The award is chosen by the Barris family for best metal work, alignment of body panels, and paint. Ladd’s 1936 Packard for the award.

The Joe Candy Apple Red Bailon award-designed, created, and handpicked by Joe Bailon-went to Joe and Carol Cusumano for their 1954 Mercury named Tangerine On Ice.

The Dick Bertolucci Automotive Excellence Award and final “Big B” award was delivered to Michael McAuliffe and his 1940 Ford Sedan called The Second Time Around. The Bertolucci award is given to a vehicle manufactured before 1973 that Dick Bertolucci personally felt exhibited the best craftsmanship in assembly, fit and finish, and detail. 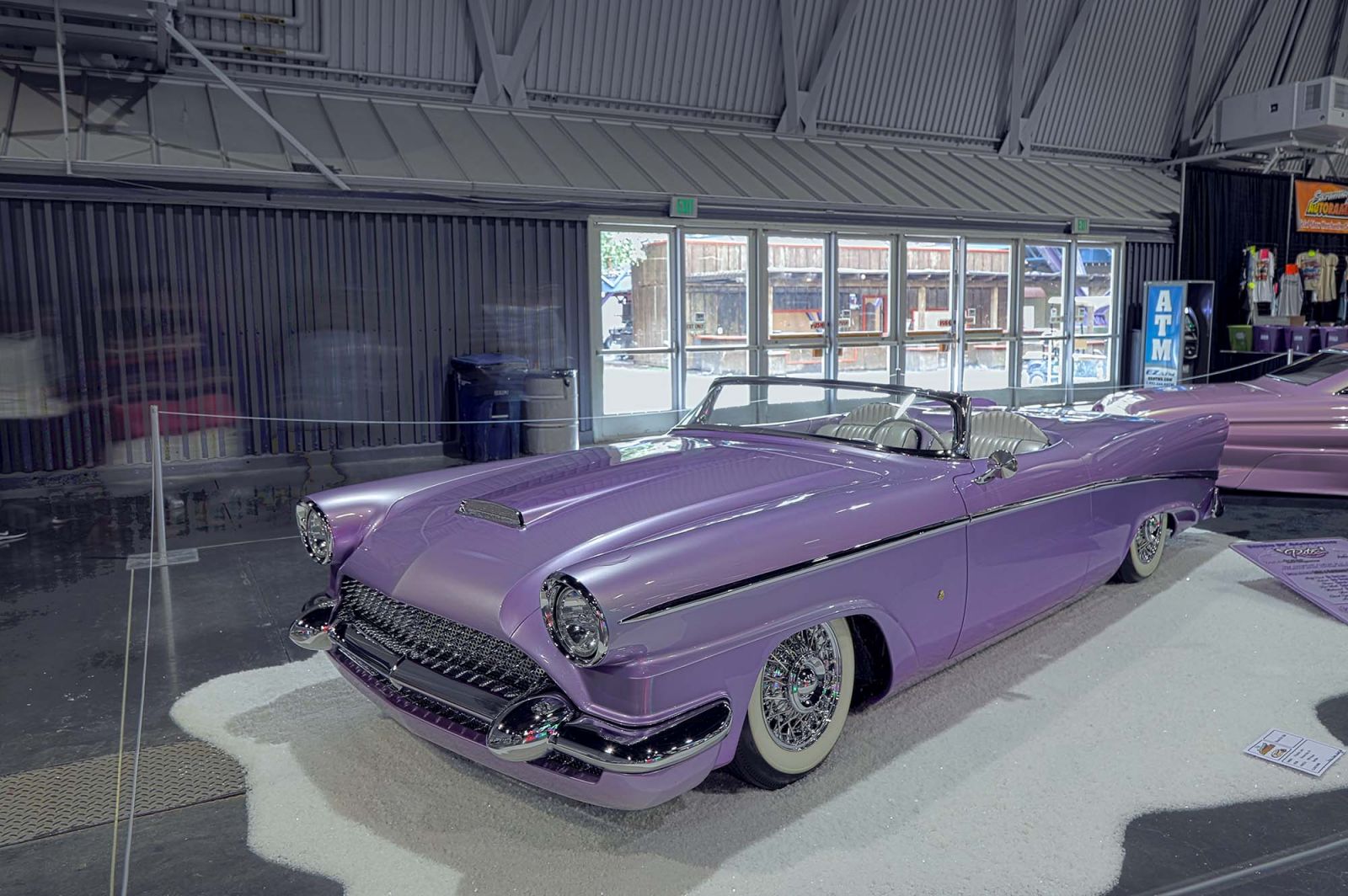 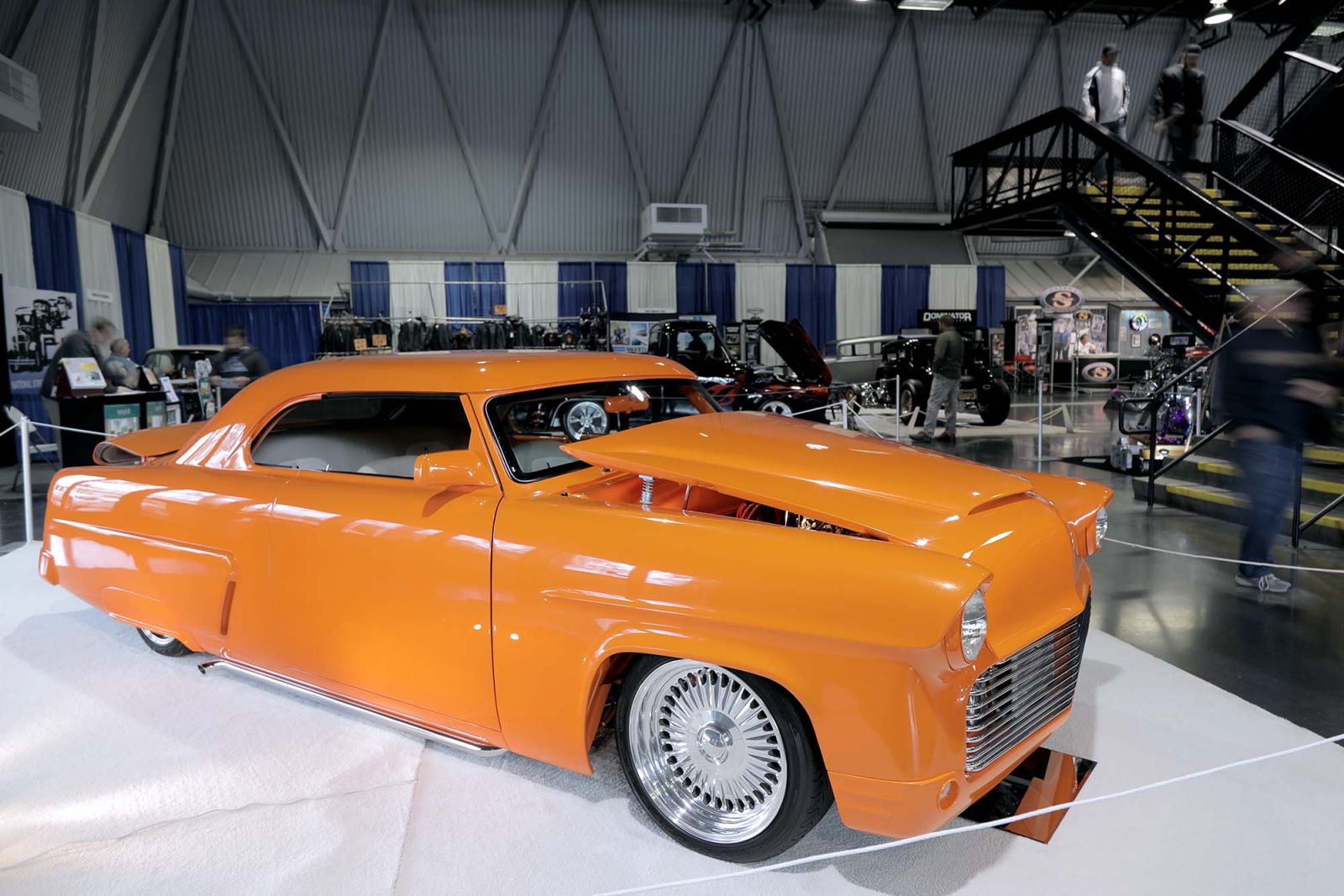 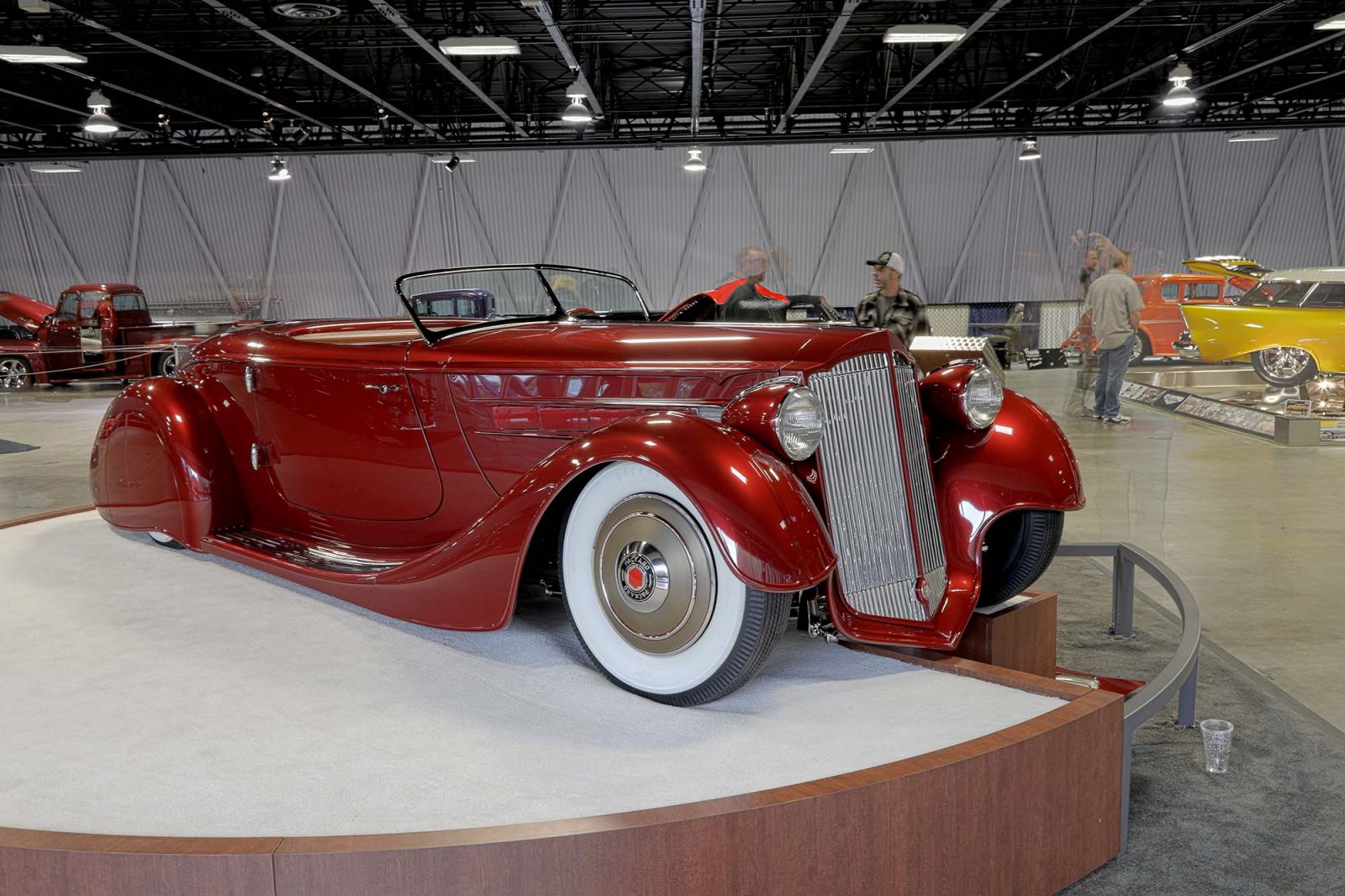 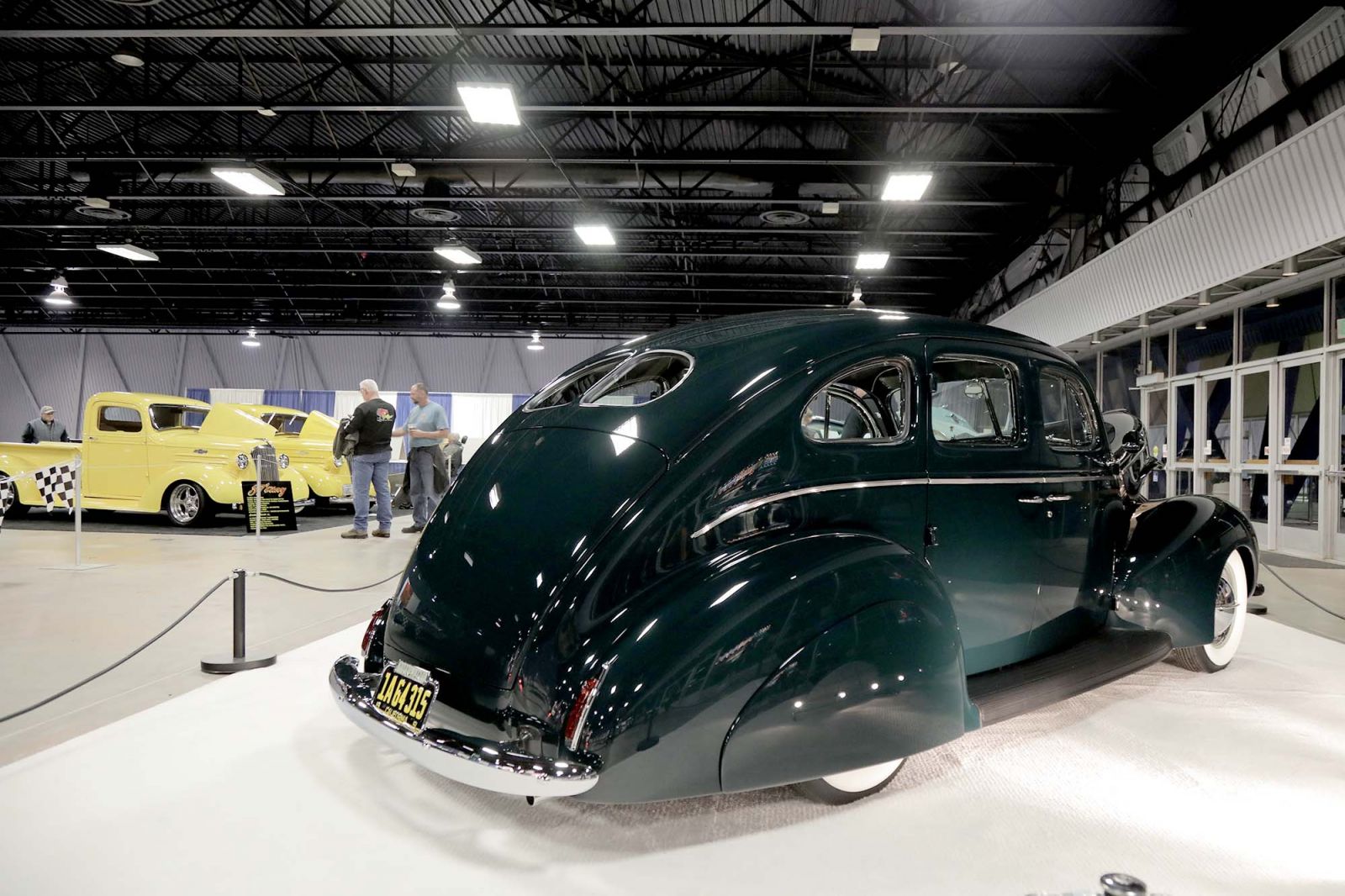 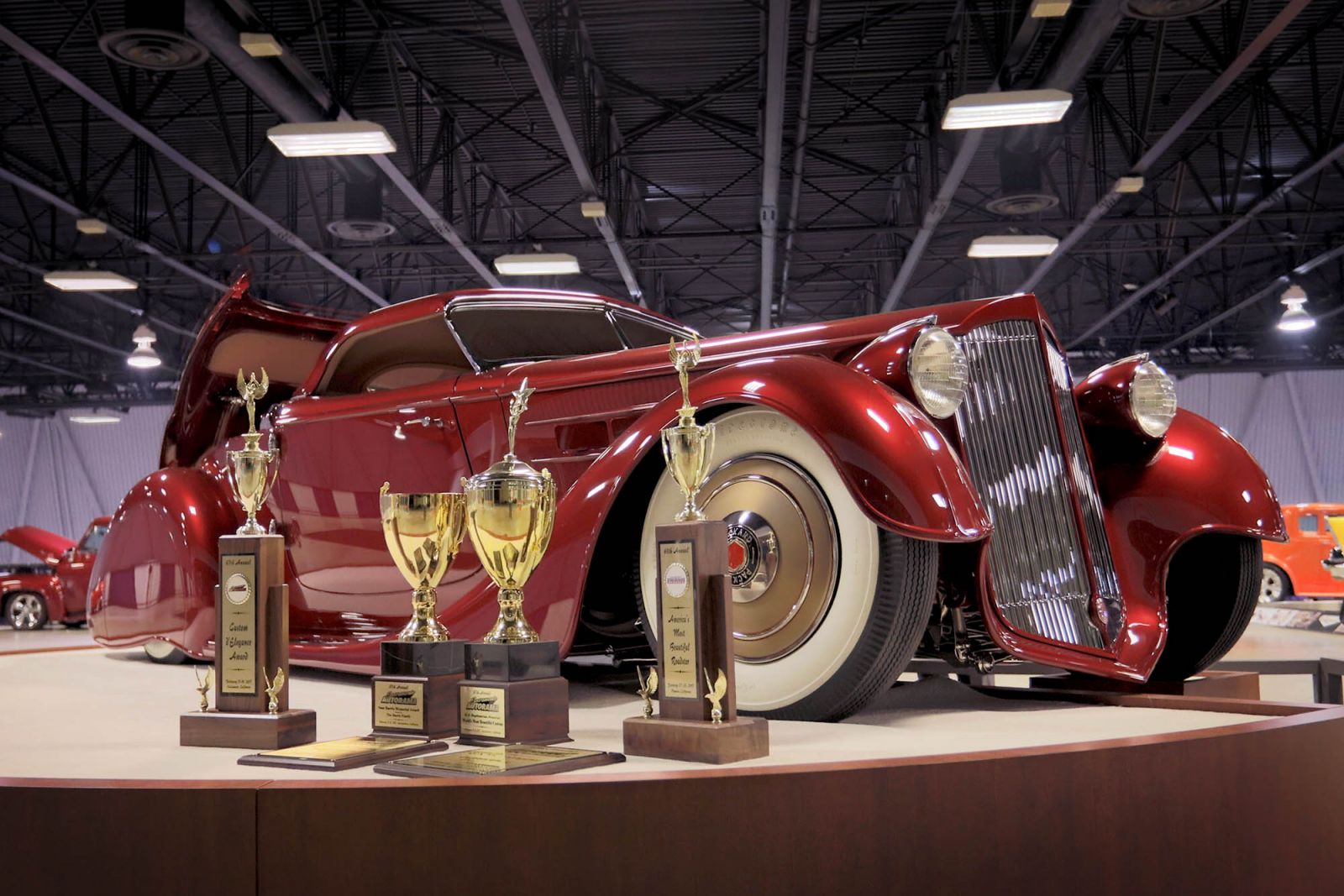 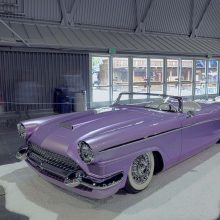 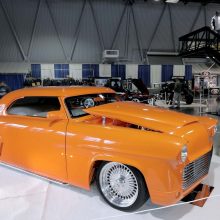 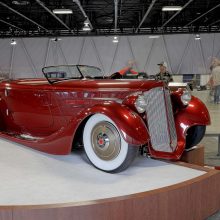 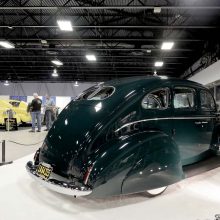 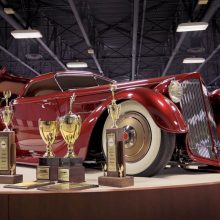 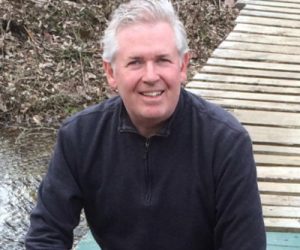 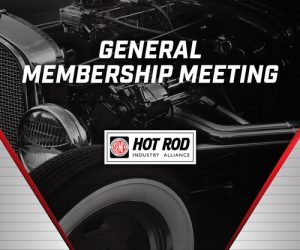 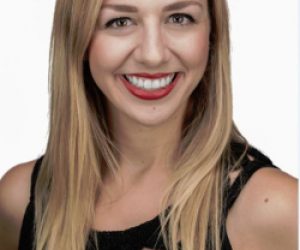 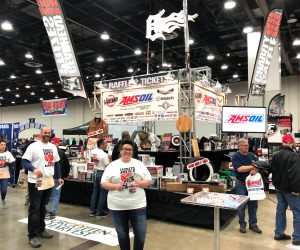 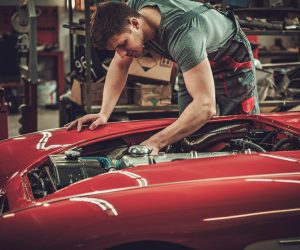 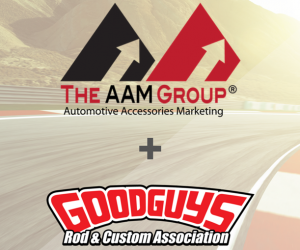