Madison Heights, Mich.-based Motovicity Distribution has named speed shops Performance and Styling of Manchester, Conn., and SpeedForSale of Alpharetta, Ga., the winners of its 2013 “Ticket to Ride” promotion.

Performance and Styling won a 2013 Mustang GT, while SpeedforSale won a 2013 Scion FR-S as part of the contest, according to Motovicity. Both shops also will receive an assortment of parts that they will install in a performance build that will be featured on MotoIQ, an online performance industry magazine.

Once the builds are complete, the winners and their project cars will travel to Irwindale Speedway in California for a side-by-side performance shoot-out featuring professional drivers on a course designed by MotoIQ.

“I think this is great for the (performance) companies to see these parts on the car, to see them installed and how they perform,” said John Malapetsas, owner of Performance and Styling. “It’s great for the industry and to have the opportunity for exposure for my business is probably more important than winning the car itself.”

“This is wild. I’ve never won anything like this,” said Jeremy Blackwell, owner of SpeedForSale. “We’ve been in the Supra/GT-R market for some time, so to see what we can do with some of the brands that we sell and install-HKS, StopTech, Eibach, among them-is a good thing.” 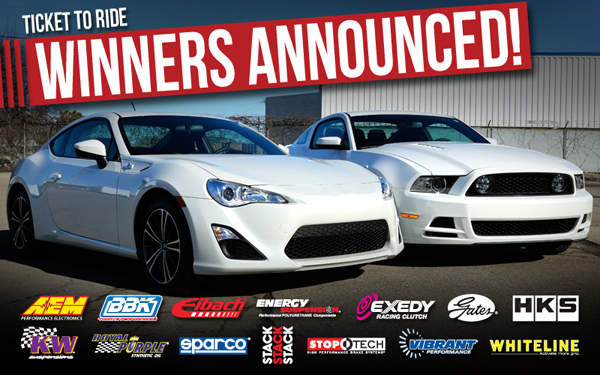 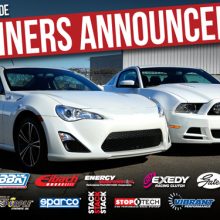