Football fans can take a step back in time Sunday during the fourth quarter, thanks to a new commercial from Mercedes-Benz.

The ad spot Easy Driver commemorates the 50th anniversary of the Mercedes-Benz performance sub-brand AMG and the upcoming debut of the high-performance Mercedes-AMG GT C Roadster, according to the company.

“To portray the spirit of adventure and love of driving that the AMG brand is known for, Mercedes-Benz put a unique, modern twist on a film from the same decade (Easy Rider) that saw the launch of the first AMG and enlists its iconic star-and longtime Mercedes-Benz aficionado-Peter Fonda, as its hero,” the company stated.

The tongue-in-cheek spot is directed by the Academy Award-winning Coen Brothers, Joel and Ethan, who infuse their unique comedic talent into the story of an enduring tribute, played out over and over again, by a group of aging bikers.

In the spot, during the course of nearly 50 years of celebrating and worshiping their hero Fonda, the veteran bikers never imagine that they will one day be in his presence. It doesn’t happen the way they expect it to, but when it does, it creates a once-in-a-lifetime moment.

The high-energy commercial, set to the music of Steppenwolf’s Born to Be Wild, “celebrates the 50th anniversary of AMG and salutes the spirit of freedom, independence and sheer love of the open road that is the hallmark of the AMG brand,” the company noted.

“The AMG brand, over the past decades, has gained a phenomenal following among true performance enthusiasts, and we pay that off with a continuous stream of new products leading up to this year’s much-anticipated Mercedes-AMG GT C Roadster,” added Drew Slaven, vice president of marketing for Mercedes-Benz USA. “So, the goal with the spot was to pay homage to the history that brought us to this point with something iconic but authentic that would resonate with people who have a passion for open air driving, who live for the call of the road and who share a little of that rebellion from the norm. This film, which came out late in the 1960s, as did AMG, was the perfect vehicle for a fast drive down memory lane.”

The Easy Driver ad is the result of a collaboration between two global agencies: Antoni (Berlin), lead agency for Mercedes-Benz in Europe, which came up with the original concept and script; and Merkley+Partners (New York), MBUSA’s lead marketing agency. 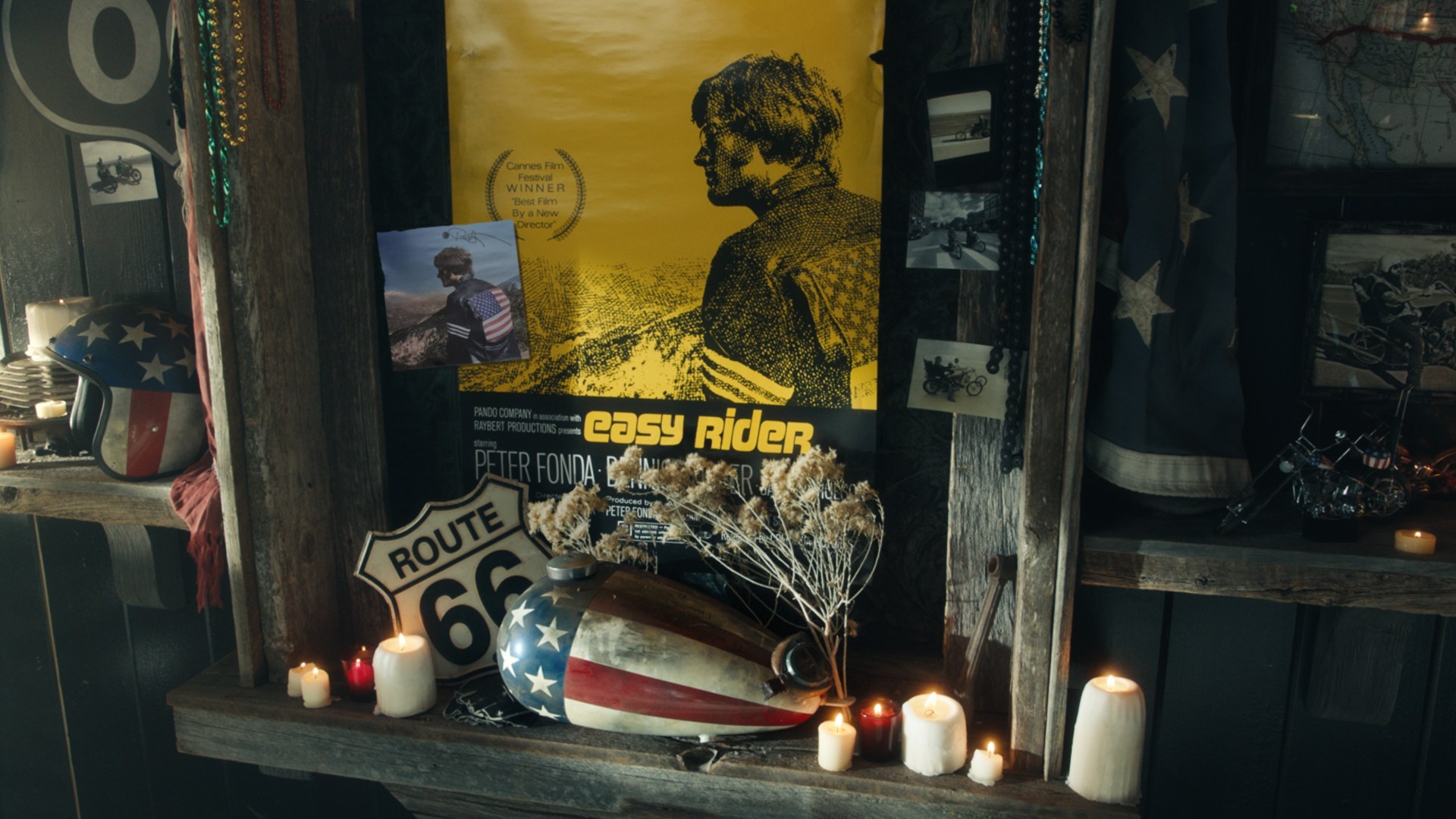 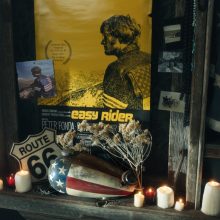