Mark Stielow was named the winner of the fifth-annual Optima Ultimate Street Car Invitational presented by K&N Filters and Royal Purple with his custom 1967 Chevrolet Camaro.

Brian Hobaugh and his 1973 Chevrolet Camaro grabbed second place, while Todd Earsley and his 2003 Mitsubishi Lancer Evolution 8 GSR, and Bret Voelkel and his 1933 Ford Coupe tied in third place, according to an Optima Batteries press release.

“For a car I just got running four weeks ago, I felt we did better than I dreamed of in the Optima Invitational. I give a lot of the credit to my partners on assembling the car, and a cast of friends that really helped out when the timing was tight. The thing that pushed this car over the top to win was its styling and the street usability of the car,” said Stielow.

Stielow, known as the “Godfather of the Pro-Touring movement,” claimed his second Optima Ultimate Street Car Invitational title in four attempts. He scored a total of 83 points out of 110 possible across all events.

The sold-out event included a diverse showing of vehicles this year with nearly 20 percent of the field falling under the import category. The main events of the invitational took place on Nov. 3, while the Detroit Speed and Engineering/JRI Shocks Road Rally occurred during the close of the 2012 SEMA Show on Nov. 2. 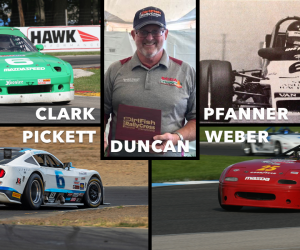 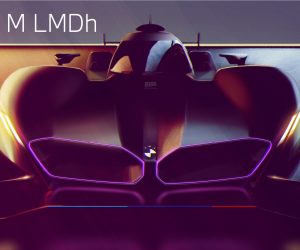