Almost every manufacturer will be making news, and while most have yet to announce details, a few manufacturers have begun to share their debut plans, according to show organizers. For instance, Infiniti will have a global reveal of its all-new QX30 crossover and Hyundai will host the world premiere of its all-new Elantra. Other debuts include Jaguar’s first luxury SUV, the F-PACE, and Kia’s next generation Sportage.

For the third consecutive year, the LA Auto Show’s Connected Car Expo (CCE) will kick-off press and trade days on Nov. 17. This opening day will be dedicated to the convergence of technology and the automobile and will now occupy virtually the entire JW Marriott at the adjacent L.A. Live entertainment complex. The Connected Car Expo features over 30 exhibitors and sponsors, an entire day of presentations, news announcements and networking opportunities.

The rest of Press and Trade days will continue at the Los Angeles Convention Center and will focus on the vehicle debuts. More than 25,000 auto industry executives, including 4,500 media from around the world, are expected to attend.

Registration for the show is now open. 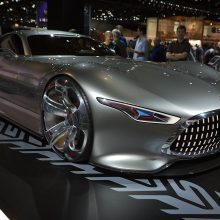 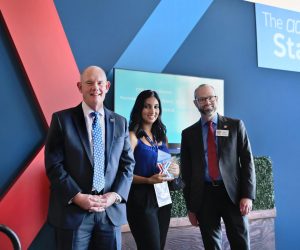