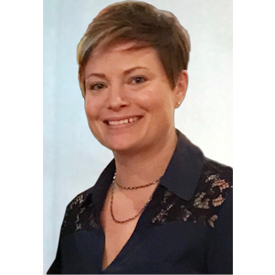 “Rachel has, literally, risen through the K40 ranks,” said Peggy Finley, president and CEO of K40. “She started with us in 1999 testing CB radio antennas and working in the warehouse. Eventually, she became a regional sales manager before earning the national sales manager position.

“Her ability to communicate the K40 story, her dedication to the independent dealer and her rich network of relationships among other 12-volt automotive accessory manufacturers have been instrumental in the growth and success of K40.”

Clark will assume the day-to-day duties of managing the company from Finley, who herself started with K40 as a regional sales manager in 1981 and advanced within the company before purchasing K40 Electronics in 2009. Clark will work closely with Debbie Grex, K40’s vice president of operations.