After six weeks of intense competition, the top-three finishing high schools have been named in Quaker State’s Best in Class Challenge. The Quaker State challenge is a custom, hands-on automotive education program for high school auto shops from across the U.S.

Through the Best in Class Challenge, five auto shop teams were responsible for restoring, tuning and customizing a pre-owned car (valued at approximately $3,000) into a showroom-ready, creative representation of their school. Each school completed specific challenges every week and were then judged on various automotive criteria including quality of interior and exterior vehicle improvements, diagnostic testing results and overall creativity.

The top three schools from the automotive education competition were invited to Austin to witness their revamped Chevy Impalas cross the block and be auctioned off to the highest bidders during the Mecum Auction.

The top finishers were:

In addition to prizes awarded before the auction, all proceeds were donated to the schools as prize money.

As the grand prize winner, the Maxwell High School of Technology team, the Navigators, were also awarded a $2,000 AutoZone gift card, along with a custom advertorial in the upcoming February issue of Popular Mechanics.

Competition mentors and judges were Tommy Pike, owner of Tommy Pike Customs in Greenville, South Carolina, and Paul Menard, driver of the No. 27 Quaker State-Menards Chevrolet SS from the NASCAR Sprint Cup Series. 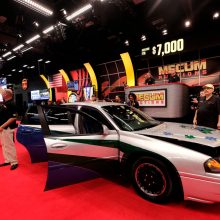 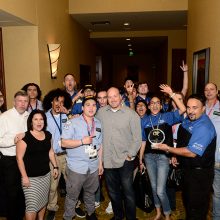 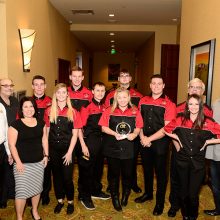 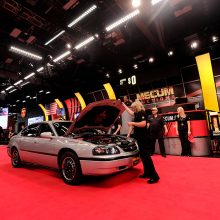 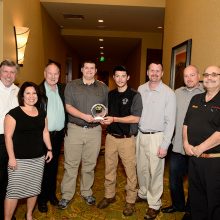 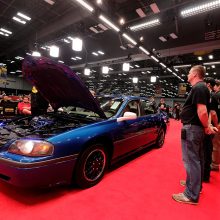