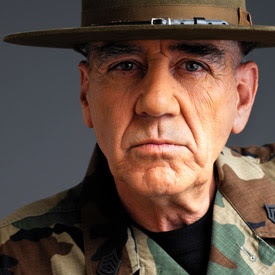 Ermey is best known for his landmark role as Gunnery Sergeant Hartman in the 1987 Stanley Kubrick film Full Metal Jacket. Having served as a drill instructor in the U.S. Marine Corps, Ermey was later bestowed the honor of promotion to Gunnery Sergeant in 2002, marking the first time a retiree had received such a promotion from the Marine Corps.

The Gunny appeared in approximately 60 films and numerous television roles, including appearances in Apocalypse Now, Mississippi Burning, Seven and Fletch Lives, as well as lending his voice to Toy Story 2.

The Off-Road Success Center will make its sixth appearance at the annual SEMA Show.

It was announced this week that Truck Hero has entered into an agreement to acquire Omix-ADA and its associated brands.