The 20th annual NHRA California Hot Rod Reunion will have a familiar face presiding over the festivities.

Longtime NHRA official Steve Gibbs will serve as honorary grand marshal, leading a pack of drag racing heroes from the 1960s-’80s at the three-day event, presented by Automobile Club of Southern California.

“Since the California Hot Rod Reunion was principally his idea, it’s most appropriate that Steve Gibbs has been named grand marshal of the 20th Annual event,” Hot Rod Reunion officials stated in a press release announcing the event, set for Oct. 21-23 at Auto Club Famoso Raceway.

A bio states that Gibbs began his drag racing career in 1961 working part-time at San Gabriel and Fontana drag strips numbering cars, fill-in announcing and submitting articles to “Drag News.” He became assistant manager of Irwindale Raceway in the mid-’60s.

In 1969, he joined the NHRA as advertising director of “National Dragster.” A year later, when NHRA increased its national event schedule, “Big Hook” was appointed assistant to event director Jack Hart, according to the release.

“Through the years his role grew and his creative innovation in safety, track preparation and event scheduling played a major role in the growth of NHRA drag racing,” according to the organization. In the early 1990s he formed NHRA Historical Services to gather material and provide the genesis that led directly to the Wally Parks NHRA Motorsports Museum, where he served as its first executive director.

In 1991 he received the prestigious Car Craft Ollie Award for career-long contributions to the sport and was inducted into the International Drag Racing Hall of Fame in 2006. Today he’s semi-retired and serves as a board member of the Wally Parks NHRA Motorsports Museum.

The Reunion is a three-day festival of speed, hot rods and American automotive enthusiasm, with events including the season finale of the NHRA’s Hot Rod Heritage nostalgia drag racing series. 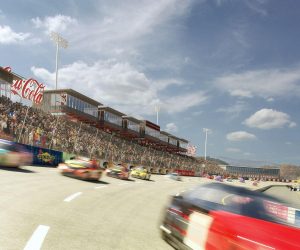 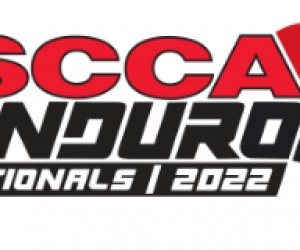