Flying car manufacturer PAL-V has officially started the sales of its commercial models, the Liberty Pioneer and Liberty Sport. The first commercial flying car in the world is now a fact, according to the company.

“After years of hard work, beating the technical and qualification challenges, our team succeeded in creating an innovative flying car that complies with existing safety standards determined by regulatory bodies around the world,” said Robert Dingemanse, CEO of PAL-V.

Following the test programs of concept vehicles in 2009 and 2012, PAL-V started the design of the commercial products that have been launched. PAL-V is nearing the client order fulfillment stage.

PAL-V deliberately chose to engineer, design and build a flying car with proven technologies and fully compliant with existing regulations. This leads to a first product delivery date that is realistic and imminent, according to the company.

The new model flying car design by PAL-V has a distinct Italian flair thanks to collaborations with leading Italian design agencies. It incorporates a unique dual engine propulsion that further increases the safety of the PAL-V Liberty, according to the company. While driving, the lowered suspension and tilting cockpit adds to the sports car feel on the road.

A novel design approach serves to avoid a number of common pilot errors by design, making the PAL-V Liberty very safe and easy to operate, according to the company.

“Later in 2017 we will start building a preproduction series followed by the manufacturing of the first PAL-V Liberty’s for our early pioneer clients. Deliveries of road and air certificated models are scheduled by the end of 2018. This truly is a pivotal time in aviation and mobility history,” Dingemanse said.

The PAL-V Liberty has a strong appeal all over the world says Markus Hess, chief marketing and sales officer of PAL-V, who introduced the PAL-V Liberty to select clients last year.

“We are very pleased with the response so far. Now that the new design is public I expect to see great interest from customers that have waited for the flying car era to start,” Hess said. 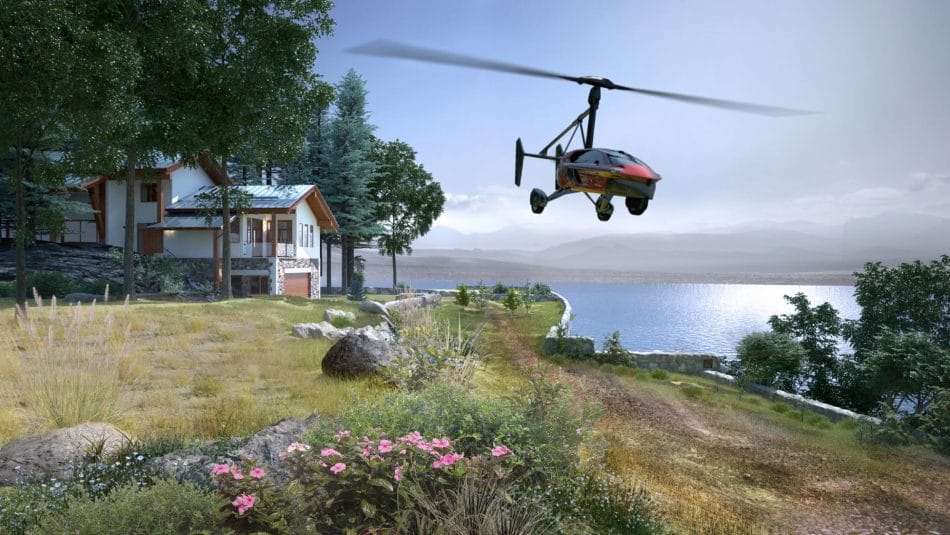 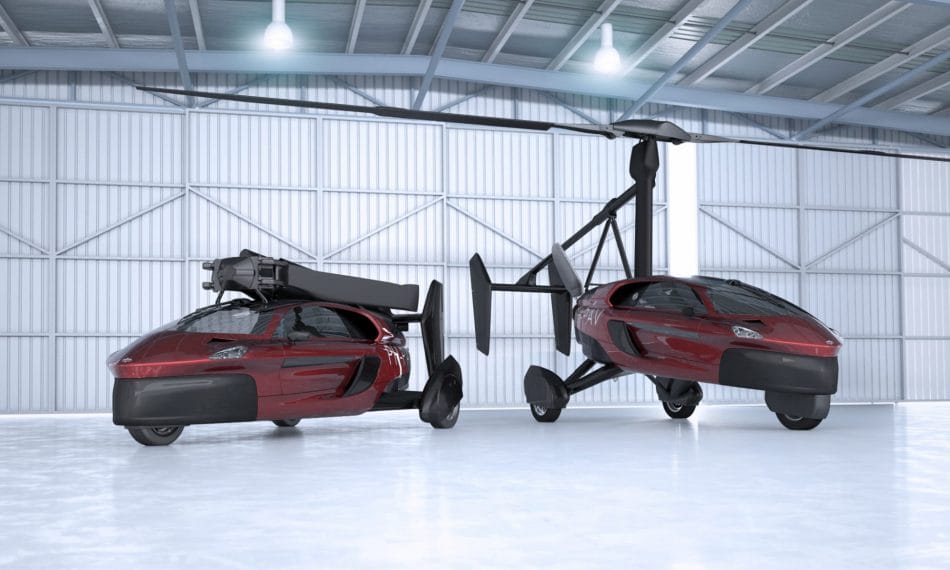 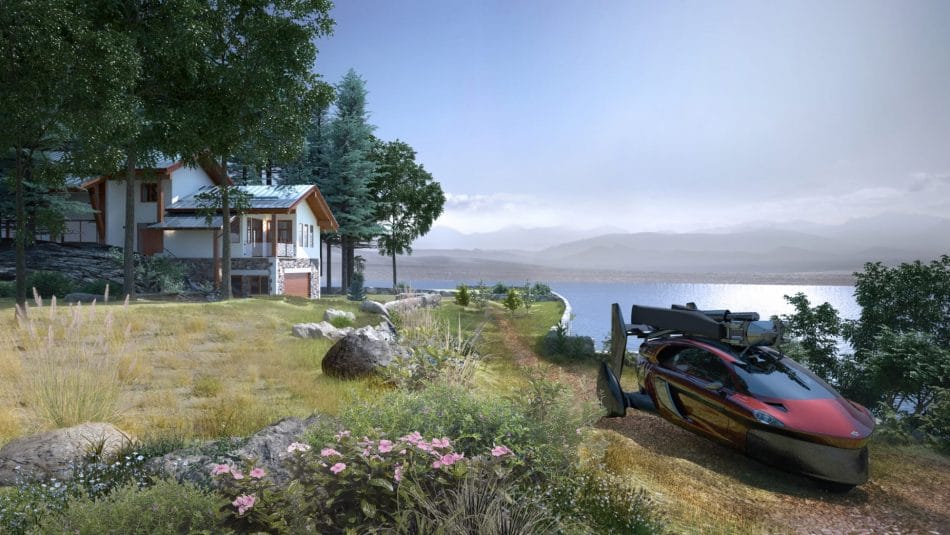 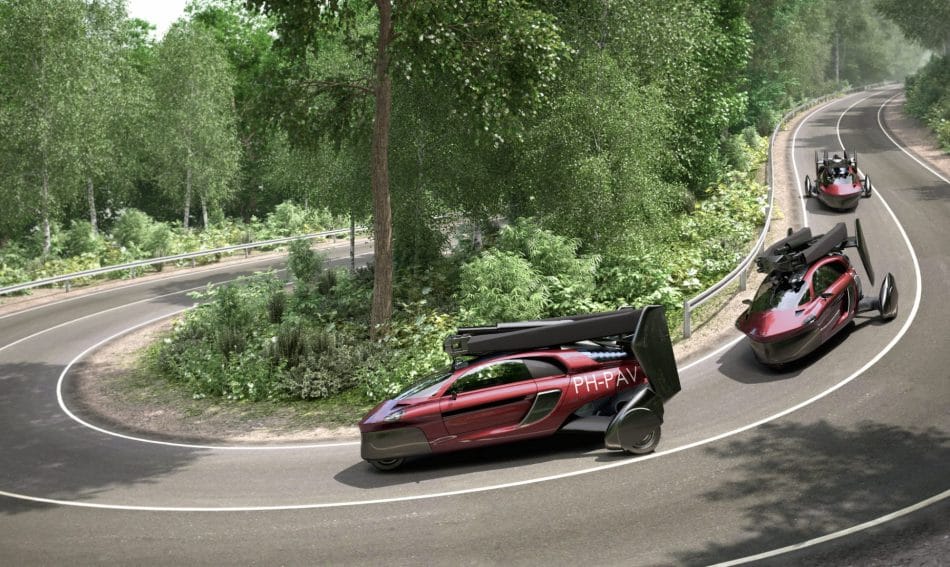 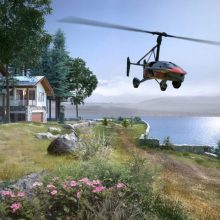 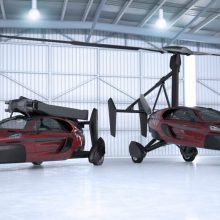 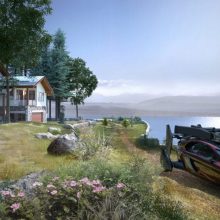 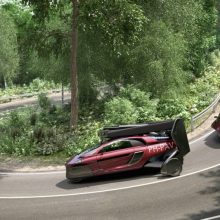