*See other finalists from the contest in the photo gallery below

Alan Nappi’s children fight over who will someday assume ownership of his beautifully maintained 1967 Oldsmobile 442. Now they might have to contend with thousands of other muscle car enthusiasts, as Nappi’s flawless coupe has claimed the grand prize in the 2016 King of the Road contest from Federal-Mogul Motorparts.

Nappi’s Olds outperformed more than 550 other King of the Road entrants in the popular online contest, which garnered more than 83,000 votes on the www.fmcarshow.com website. The owner, a retired auto parts counterperson and New York City fireman residing in Merrick, New York, will receive the $5,000 King of the Road grand prize in addition to the $500 he already received for winning one of the contest’s 10 weekly rounds.

“It didn’t matter that I couldn’t drive a four-speed-I would learn,” he said. “My mom wasn’t very happy that my dad let me buy it, but in the years since she saw how it brought our family together, especially as she watched her grandchildren gather around and ask for rides.”

The Olds came factory-equipped with air conditioning, power steering, power brakes, power windows, AM/FM radio, power antenna and even a rear defroster. Over the years Nappi has invested in custom chrome, pin striping, powder coating and new paint, all of which “have made her even more special,” he said, adding that the car is equipped with a full complement of ANCO, Champion, Fel-Pro, MOOG, and Wagner parts.

The King of the Road contest encourages enthusiasts to showcase their daily rides, hot rods and custom vehicles through photos and stories shared at www.FMcarshow.com and via social media. Participants also have the opportunity to demonstrate how they utilize Federal-Mogul Motorparts products.

“The King of the Road contest celebrates the continued vitality of the North American car culture,” said Dana Bubonovich, manager of social media and digital promotions for Federal-Mogul Motorparts. “Alan’s 442, like those of many of this year’s entrants, is much more than a car. It is a family heirloom.” 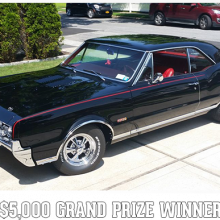 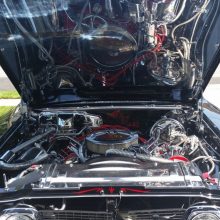 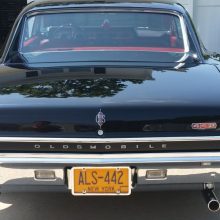 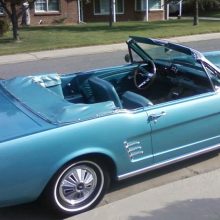 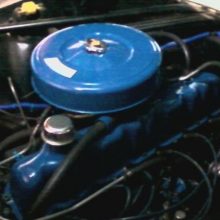 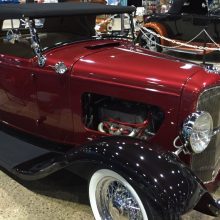 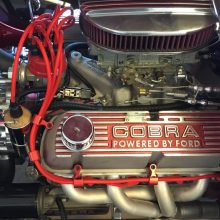 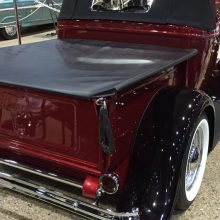 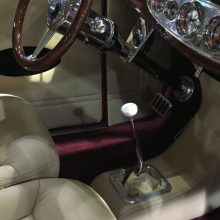 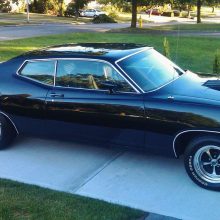 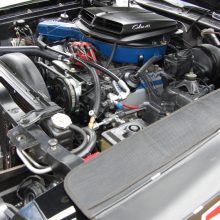 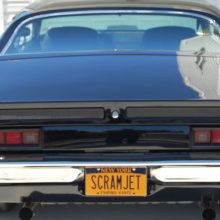 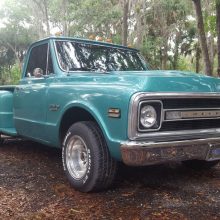 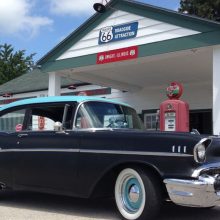 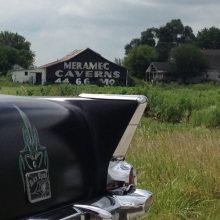 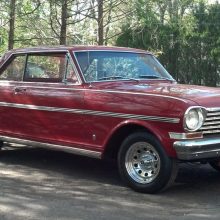 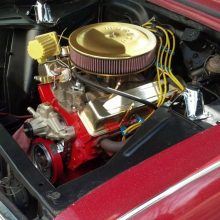 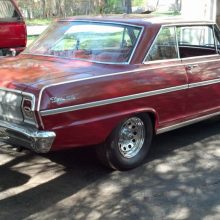 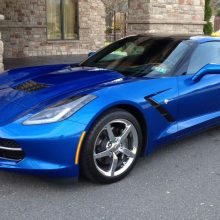 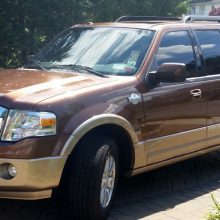 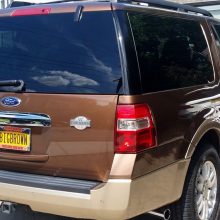