Volkswagen will pay $225 million to the U.S. government for harm resulting from the sale of its 3-liter diesel passenger cars that included emissions control “defeat devices,” under partial Consent Decrees signed May 17.

“These agreements close another chapter in one of the most sordid efforts to evade air quality regulations ever uncovered by CARB’s engineers and technicians,” said CARB Executive Officer Richard Corey. “It is now time to get on with the serious business of mitigating the environmental harm caused in this case, and continue our efforts to make sure nothing like this occurs again.”

As a result of the 2.0 liter and 3.0 liter Consent Decrees, California is expected to be allocated a total of about $423 million from an Environmental Mitigation Trust, explained in the first Consent Decree, according to CARB. That money is to mitigate the lifetime excess NOx emissions of the VW vehicles with the defeat device. Under the terms of the Consent Decree VW must invest $800 million for zero-emission vehicle projects in California over a 10-year period. 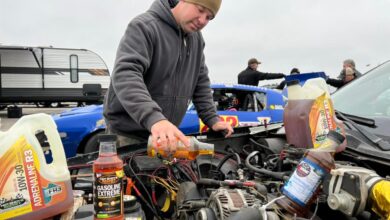