Bobby Kramer, the owner of Springfield, Mo.-based BKS Wheels and Tires, knew truck enthusiasts enjoyed viewing photos of his customized trucks on Facebook, but he didn’t anticipate how the social media following would magnify the success of his brand.

Kramer’s BKS Built Trucks Facebook page has nearly 22,000 fans and counting. The truck upfitter, who opened BKS Wheels and Tires in 2011 as a side business, became buried in project requests after he started posting photos of personal builds on the social media site.

“I just posted these pictures on Facebook and they just spread, and our fan base has just grown like crazy,” said Kramer, who also works full-time at a financial systems company. “It seems like I get about 50-100 fans a day now.”

When Kramer started BKS Wheels and Tires, he was completing 1-2 builds per month. Now he builds up to 20 custom pickups per month, and puts a signature “BKS-Built Truck” on every vehicle that rolls out of his shop.  Kramer said demand required him to build a storefront and hire extra help.

“I just did it for fun and extra money on the side, and it just blew up,” Kramer said. “BKS has become its own brand,”

About fifty percent of BKS’s customers travel from outside of Springfield to seek the shop’s services; one customer even drove eight hours from Chicago, Kramer said.

He can’t specifically pinpoint the secret behind the success of his social media campaign, but said posting fresh and high-quality content helps. Kramer, who has owned more than 70 vehicles during his 35-year lifespan, has always loved starting new projects, which allows him to easily provide on-going content for his websites.

In addition to driving customers to his business, Kramer’s Facebook following has brought attention to truck accessory manufacturers who support his builds. BKS Wheels and Tires was invited by Full-Throttle Suspension in July to build a truck for the 2013 SEMA Show. 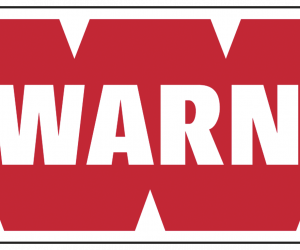 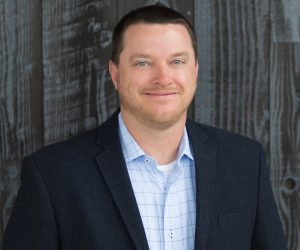 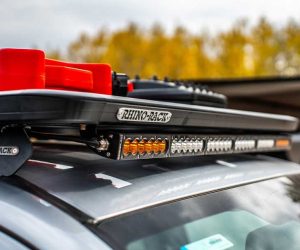 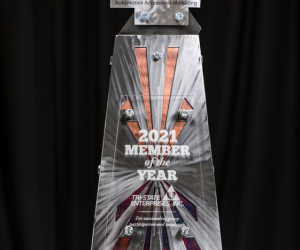