Stock and performance cylinder head and engine component company EngineQuest has renewed as the title sponsor of the IMCA Wild West Modified Tour for 2010.

In addition, EQ continues as a general sponsor of IMCA racing. EQ is the exclusive supplier of the Spec Chevy 350 cylinder head in the IMCA Northern and Southern Sport Mod Divisions as well as the Hobby Stock Division, according to a press release.

“We are pleased to once again be the title sponsor for the Wild West Modified Tour,” said Mark Moore, EQ’s director of sales. “We believe IMCA is the premier organization for grassroots racing in the U.S. We are excited to renew our sponsorship because we believe it’s an excellent way to demonstrate how our stock and performance heads can compete on the track.” 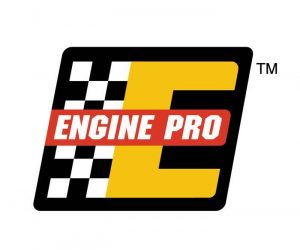