Pit stop during The Drive Home: The Heritage Run

*See a map of the journey in the below thumbnail

The journey known as The Drive Home II: The Heritage Run kicked off Tuesday in Boston to raise awareness of American automotive history. During the 12-day, 2,150-mile wintery trek, LeMay – America’s Car Museum (ACM) will be showcasing vintage vehicles at car-related events in 16 cities in the days leading up to the North American International Auto Show (NAIAS) in Detroit.

Read all the interesting facts and numbers about The Drive Home II: Heritage Run.

For more than 100 years, NAIAS has been the venue for world debuts of the most renowned and highly sought-after cars. Upon completing the journey, The Drive Home II vehicles will be on display at the show alongside a coach-built 1917 Crane-Simplex once owned by oil tycoon J.D. Rockefeller.

“Celebrating the past while looking into the future is exactly what The Drive Home and our partnership with America’s Car Museum is about,” said NAIAS Executive Director Rod Alberts. “Whether it be highlighting revolutionary technology from a century ago, or showcasing future mobility innovations unveiled from our global stage at NAIAS.”

ACM’s vintage cars were on display at last year’s show, when the group took off from the Museum’s headquarters in Tacoma, Washington. Now in its sophomore year, The Drive Home II will once again include public and private get-togethers, including cars and coffee gatherings, happy hours and other various meetups that made The Drive Home memorable for car lovers.

“The Drive Home II is a monumental undertaking that required months of planning,” said ACM CEO David Madeira. “We are very fortunate to have NAIAS as our partner in this effort and the generous support from sponsors including State Farm, Michelin, Plycar, Shell, Quicken Loans, Hagerty and Montecristo who were instrumental in being able to bring the joy of collector cars to so many different places in this country.” 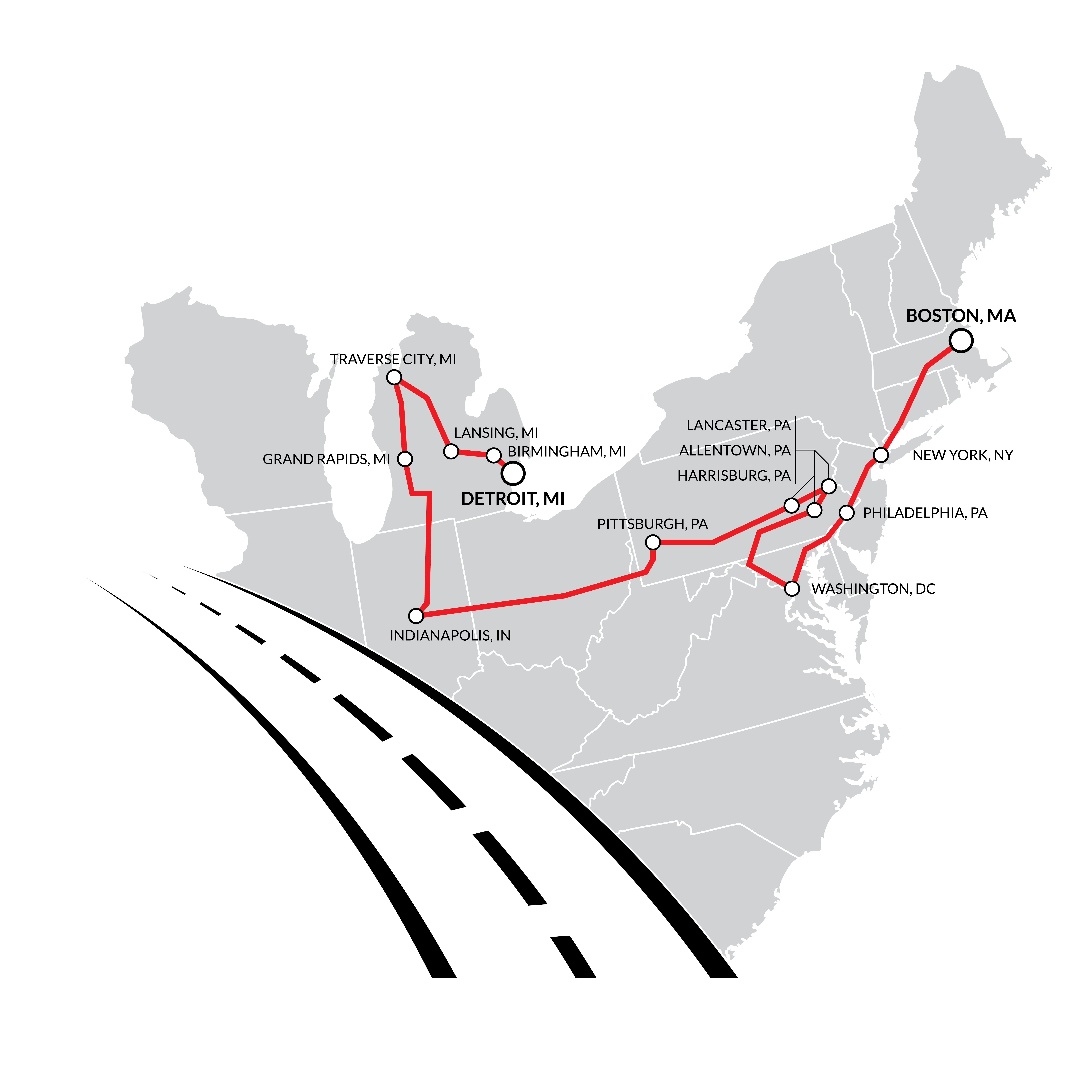 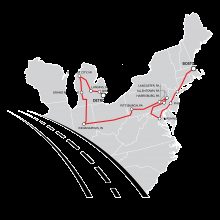