With new vehicle technologies being reported every day, self-driving vehicles are capturing the attention of the automotive industry, consumers, dealers and developers alike. However, new research from Kelley Blue Book reveals that Americans are most comfortable with the vehicles currently on the road today, believing that they are significantly safer than models with a higher level of autonomy. This is just one of many interesting findings of the recent 2016 Kelley Blue Book Future Autonomous Vehicle Driver Study.

Kelley Blue Book commissioned the national study to understand current consumer perceptions and misconceptions of autonomous vehicles overall and by each level of autonomy. The survey, conducted by market research firm Vital Findings, found that consumers are torn between the need for safety and the desire for control, with 51 percent of respondents replying that they prefer to have full control of their vehicle, even if it’s not as safe for other drivers, while 49-percent prefer to have a safer roadway for all, even if that means they have less control over their own vehicle.

There are six levels of vehicle autonomy identified by the Society of Automotive Engineers (SAE), from Level 0 (human-only control) to Level 5 (no human driver).

“The industry is talking a lot about self-driving vehicles these days, with multiple automakers and ride share companies throwing their hats in the competition to build and release the first fully autonomous vehicle to consumers,” said Karl Brauer, senior analyst for Kelley Blue Book. “Much is still unknown about fully autonomous vehicles, including how they would react in emergency situations, but the lower-level options are gaining steam, with many Americans interested in purchasing vehicles with Level 2 semi-autonomous features. Available today in certain vehicles, these Level 2 features are automated, but the driver must be ready to take control of the vehicle. For these consumers, the biggest purchase barrier is market supply. For tentative buyers, first-hand experience like test drives, short-term leasing or daily rentals will be crucial when making future purchasing decisions. Automakers will need to address hesitant drivers in order to be successful.”

Awareness of the higher levels of vehicle autonomy is limited, with six out of 10 respondents admitting that they know little or nothing about autonomous vehicles. For half of the survey respondents, the perception of safety and personal comfort with autonomous technology diminished as the level of autonomy increased. When survey respondents were asked to make a choice between the different levels, Level 4 autonomy hits the “sweet spot” by providing all the benefits of full vehicle autonomy without stripping away the option of driver control. This isn’t surprising, considering 80 percent of respondents believe that people should always have the option to drive themselves, and 64-percent prefer to be in control of their vehicles. In fact, most consumers (62 percent) do not think they will live to see a world where all vehicles are fully autonomous.

However, not all Americans are hesitant about the technological future of their automobiles. Respondents in the tech-savvy pre-driving Gen Z (12-15 years old) age range are ready to get on board with autonomy and consider themselves the most educated about autonomous vehicles.

The majority (67 percent) of pre-driving Gen Z respondents believe they will see fully autonomous vehicles in their lifetime. Forty-three percent of pre-driving Gen Z respondents report that they know a lot about autonomous vehicles compared to only 1 percent of Baby Boomers (51-64 years old). Pre-driving Gen Z are the most comfortable (73 percent) and feel the safest (79 percent) among all age groups with the highest level, Level 5 full vehicle autonomy (without human input). Older Millennials (25-34 years old), who have actual purchasing power today, are not far behind, at 44 percent and 61 percent, respectively.

The national survey reveals the responses from more than 2,200 U.S. residents between the ages of 12-64 years old, weighted to Census figures by age, gender and ethnicity, and that have a variety of residential and ownership patterns. 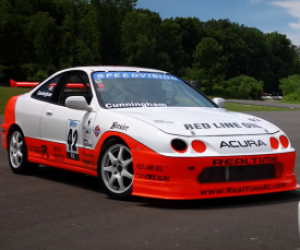 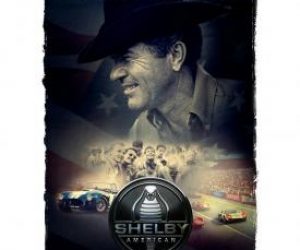 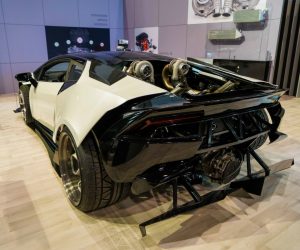 Twin-Turbo LS-Powered Lamborghini Huracán with 1,500 Horsepower Rises from the Ashes 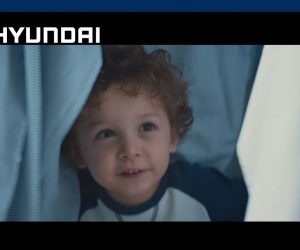 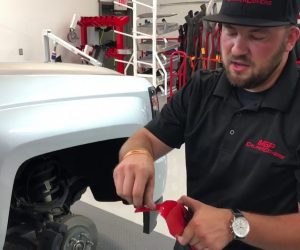 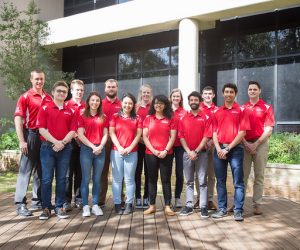