Through the partnership, Del City will serve as the official supplier to West Coast Customs for electrical and transportation supplies needed to modify vehicles for the television show Inside West Coast Customs, according to a press release.

“Del City’s wire, loom, terminals and relays are some products that we use, particularly for the electrical connections throughout the vehicle, on several vehicle builds. We are looking forward to the partnership,” said Ryan Friedlinghaus, founder and CEO of West Coast Customs.

The collaboration with WCC includes Del City featured on an upcoming episode, and advertising via various media outlets, the release noted.

“We are thrilled to be partnering with West Coast Customs. Ryan expects the best and Del City is the source the team counts on when they need quality components delivered quickly. The West Coast Customs’ seal of approval is an honor,” said George Dowse, Del City business leader. 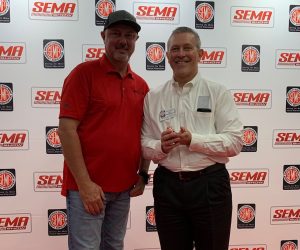 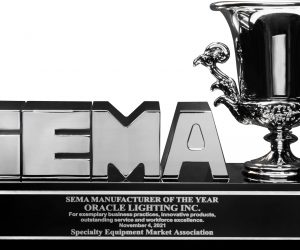 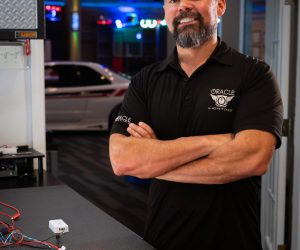 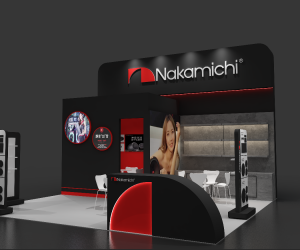