The engine block in the Dodge Charger RTR

CTEK will feature the latest creation from famed Swedish customizer Johan Eriksson at their SEMA Show booth (No. 24943). Eriksson describes this project-a radical Dodge Charger RTR-as his most extreme to date in both performance and design. The vehicle is a continuation of the radical thinking that made Eriksson’s earlier Dodge a hit during the 2013 SEMA Show.

The 2017 SEMA Show is set for Oct. 31 through Nov. 3. CTEK is the Swedish maker of advanced battery chargers/maintainers,.

The Charger RTR will be unveiled by Eriksson at 2 p.m. PCT on Oct. 31 in the CTEK booth. In addition, Eriksson will be on hand for Meet the Builder sessions at 11 a.m. and 2 p.m. on Nov. 1-2. He will discuss his work and answer questions from the audience.

The RTR features a high-performance V-10 engine from a Dodge Viper equipped with twin turbochargers, generating approximately 1,500 horsepower. The car features a Pioneer hi-fi system consisting of nine amplifiers to power 21 speakers and subwoofers that is driven by four AGM batteries. A bank of four CTEK MXS 25EC chargers/maintainers are used to keep the batteries in top condition.

Eriksson grew up in the VÃ¤rmland, Sweden, with a strong attraction to the American muscle car culture, primarily Mopar big engines and high horsepower. Eriksson has built several acclaimed cars in different categories over the years, but it has been his recent 1996 Dodge Viper GTS and black Dodge Charger that have garnered him international acclaim.

“Johan is a visionary who is constantly looking for new challenges and the RTR is the culmination of his creative efforts,” DuMelle said. “His craftsmanship and desire for the ultimate in performance reflect CTEK’s company culture.”

CTEK also will host 2015 Formula Drift Champion Fredric Aasbo in its booth from 11 a.m. to 2 p.m. on Oct. 31 to meet fans and sign autographs.

With his 10th victory this year, Fredric Aasbo became the driver with the most wins in Formula Drift history. He won the championship in 2015 and finished second in 2016. He is currently in contention for the title this year. CETK sponsors Aasbo and his Papadakis Racing Team, and they are enthusiastic users of CTEK chargers.

CTEK this year is celebrating its 20th anniversary. For more information, visit smartercharger.com. 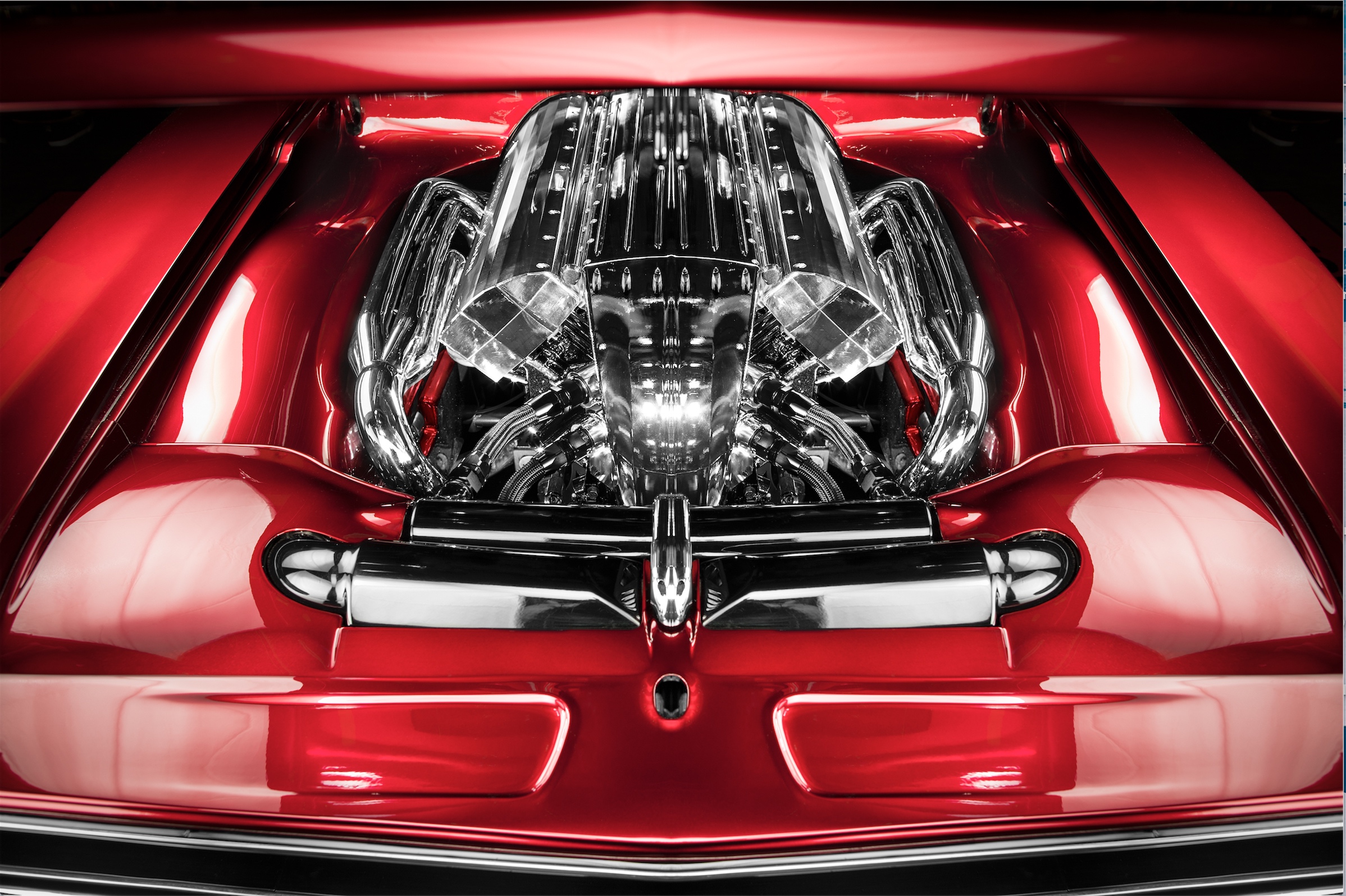 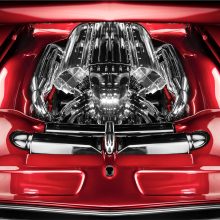