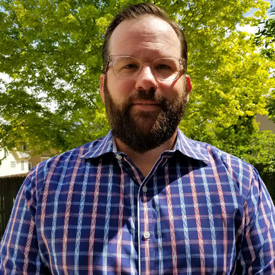 Murray, who brings more than 18 years of sales experience in the automotive industry to ClassicCars.com, will take the lead in driving vertical media revenue and in building marketing partnerships with key automotive brand leaders, according to the company.

Murray joins ClassicCars.com from National Business Media, where he spent 13 years holding various positions. Most recently, he served as associate publisher at THE SHOP. He previously held positions at Volant Performance and K&N Engineering.

“Michael brings extensive sales and leadership qualities that will help us further our growth and market presence,” said Roger Falcione, president and CEO of ClassicCars.com “As the area sales manager, he will drive revenue and build relationships that will benefit ClassicCars.com for years to come.”