The continuing search by automakers to reduce weight and, therefore, emissions and fuel use had Ford’s engineers get their inspiration from the Aero chocolate bar. The internationally sold candy bar’s “construction” led engineers to produce lighter plastic parts by injecting gas bubbles during manufacturing.

Microcellular foaming of thermoplastic polymers, first developed by Massachusetts Institute of Technology, and then developed and patented as MuCell by Massachusetts-based Trexel Inc., became the inspiration for Ford’s engineers.

Weight plays a key role in vehicle emissions, and reducing the overall mass of the vehicle results in improvements to fuel economy and carbon emissions. Vehicle weights have increased in the past 30 years to allow for much greater levels of equipment and radically improved safety attributes. Ford targeted reducing weight while still providing high safety ratings.

There are many areas where weight can be saved by changing the type or grade of metal used to a stronger, lighter material to trim pounds from the curb weight. Plastic parts are an area where it is traditionally difficult to save weight without sacrificing strength, durability or function. But Ford found a solution: MuCell technology introduces gas bubbles into the plastic as it is molded, leaving a microscopic honeycomb structure. These tiny spaces save weight by reducing the amount of plastic used, without compromising the integrity of the part.

MuCell brings a host of other benefits with lower pressures used to mold the plastic and up to 33% more parts per hour than a conventional process. This increase in speed and efficiency reduces energy consumption, manufacturing emissions and cost for parts produced using the innovative technique. It also can reduce a part’s weight by 10%-20%.

In the United States, Ford’s 2011 Focus will be the first to incorporate MuCell technology in its engine covers. Other potential spots for the new plastic door handles, fan shrouds, outside mirror housings, etc. Ford looks to the microcellular foaming thermoplastic design to decrease vehicle weights by more than 200 lbs. on small cars and as much as 650 lbs. on larger models by 2020.

It’s also been mentioned that Mazda will use MuCell for interior trim parts, such as door liners 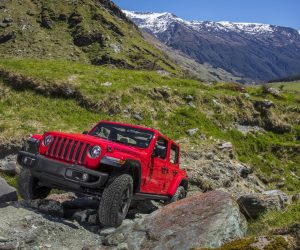 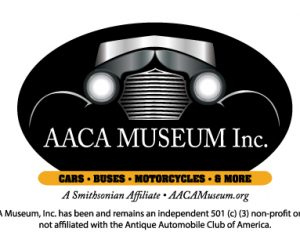 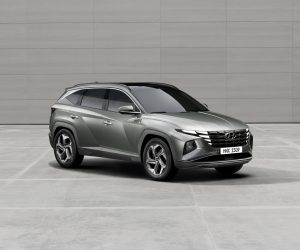 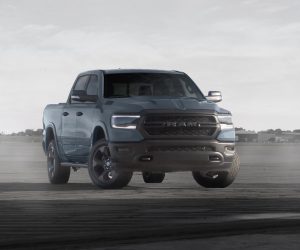 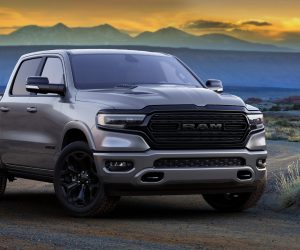