The Cadillac ATS and Ram 1500 took the top spots as 2013 North American Car and Truck of the Year as announced Jan. 14 at the press conference opening the 25th annual North American International Auto Show.

The awards were judged by 49 auto writers, editors and broadcasters representing dozens of media outlets in the United States and Canada.

“This is a very meaningful honor for the entire Cadillac team, especially the men and women who build the ATS in Lansing, Mich., and our dedicated and talented designers and engineers,” said GM’s vice president of global Cadillac, Bob Ferguson, in a statement. “A car like ATS is the result of incredible commitment and focus. That’s the only method for creating a great-performing luxury car.”

The ATS faced the Ford Fusion and Honda Accord in the finals for the Car of the Year title, while the Ram 1500 was pitted against the Ford C-Max and Mazda CX-5 in the truck/utility category. This is Cadillac’s first and General Motors’ fifth Car of the Year award. Chrysler Group earned the top truck honor for the third time.

The three finalists in each category were chosen from a group of 11 cars and 10 trucks/utility vehicles determined by jury vote as the best candidates. To make the list for consideration, a car, truck or utility vehicle must be new or significantly changed. The utility designation was added to the truck award this year to reflect a growing number of crossovers.

With the ATS win, American automakers have taken the car honor 11 times in the award’s 20- year history. After the Ram 1500’s victory, domestic automakers have dominated the North American Truck of the Year award with 13 wins.

The Dodge Challenger was chosen by Cars.com fans as winner of the 2013 Shoppers’ Choice Award for the second year in a row.

Additionally, the 2013 Audi S7 was recognized as Connected Car of the Year in the luxury category by Connected World Magazine. 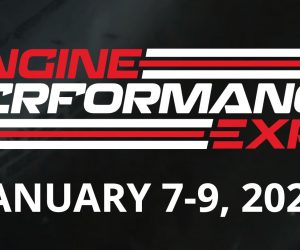 Comparing SEMA360 to the SEMA Show 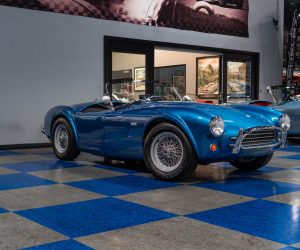 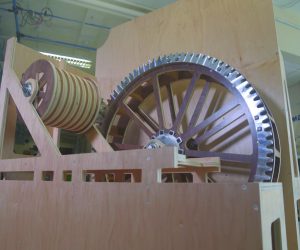