Belgium-based Renoprotec and A.V.R.acing are applying Bekaert DLC coatings to tune the engines of a 1973 Toyota Celica TA22 and 1986 MR for the cars’ participation in historic rallies like Slowly Sideways and circuit races, according to a press release.

A few years ago he developed a keen interest in the cars of Klaus Fritzinger. In the summer of 2008 he visited Fritzinger in search of engine parts for his 1973 Toyota Celica TA22-the car that became a legend in 1974 in the six hours of the NÃ¼rburgring in Germany. It won first place in the 1600ccm category, third place in the 2000ccm category and secured fourth position in the general classifications.

Van den Broeck reports on the meeting: “Klaus Fritzinger was more than happy to help and even had some original pieces that he could provide for his 1973 Toyota Celica TA22 and his 1986 Toyota MR. Both cars were now complete and in their original state. It was time to tune the two engines of these legendary Toyotas and bring them back to life.”

With plans to enter the TA22 in historic racing events, Renoprotec knew it was crucial that the authenticity of the car be preserved. The engine had to be restored to its original state, which presented weight issues as the car already weighs 780kg.

Van den Broeck wanted to use the latest technology in the car’s restoration, so he turned to AV Racing, an engine builder he had successfully collaborated with in the past. A.V.R.acing’s owner, Alain Van Ryzeghem, recommended applying Bekaert DLC coatings to the engine components, which would reduce the friction and wear they would endure during races without adding extra weight, and also increase horsepower.

“We have been working with Bekaert for almost five years now. We test the coatings every time and always measure actual differences in results,” Van Ryzeghem said. “The DLC coatings are very reliable-they’re durable and won’t fail during the race. Investing in DLC coatings is absolutely worth it, as it provides the engine with reliable protection against wear and friction, and delivers extra horsepower during the race without adding weight.”

A.V.R.acing regularly applies Bekaert DLC coatings for a wide variety of competitions, such as Superbike, Supersport and even kart races, according to the release.

Van Ryzeghem added: “DLC coatings are a great alternative way for smaller teams to fine-tune their engines and increase performance. In Renoprotec’s case, we’ve applied Bekaert DLC coatings to the camshafts and the tappets and the initial tests have proved us right.”

Mark Boghe, product market manager for Bekaert, is excited about the new application for the Bekaert DLC coatings.

“Our DLC coatings are renowned for improving engines used in high-end races, but this success story underlines how smaller teams can also benefit from this sophisticated technology. Bekaert DLC coatings ensured the camshafts and tappets were in optimum condition for endurance racing, without damaging the authenticity of the car and engine. It’s rewarding to know that we’ve contributed to the restoration and second life of a true racing legacy.”

Renoprotec is currently finalizing the design of the car, and will test it on various circuits for the remainder of 2009. The race team plans to participate in various historic rallies next year. 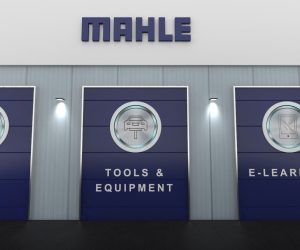 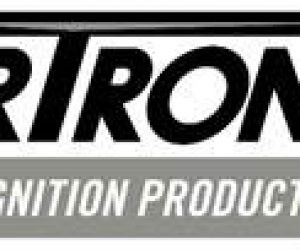 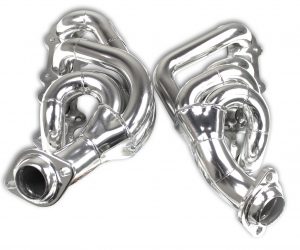