Barrett-Jackson is continuing its support of charities with the auction of the long-awaited 2017 Acura NSX VIN No. 001 supercar. The nine-day 45th Anniversary Auction is set for Jan. 23-31at WestWorld in Scottsdale, Arizona.

Having helped raise more than $84.6 million to date for numerous local and national charities, Barrett-Jackson will continue in Scottsdale with the 45th Anniversary’s lineup of charity cars. As part of that, 100 percent of the hammer price of the Acura NSX will benefit the Pediatric Brain Tumor Foundation and Camp Southern Ground, the passion project of Grammy Award-winning artist Zac Brown.

“The energy in the room is electrifying for every charity auction, but there is something special anytime we get to do it with a VIN No. 001 car,” said Craig Jackson, chairman and CEO of Barrett-Jackson. “I think the next-generation Acura NSX is going to really ‘wow’ the crowd and I’m looking forward to seeing our generous bidders compete with one another for such an outstanding cause.”

The next-generation Acura NSX challenges conventional beliefs about supercars, much as the first generation did a quarter-century ago, according to Barrett-Jackson. The 2017 NSX breaks the mold through a first-of-its-kind Sport Hybrid Super Handling All-Wheel Drive power unit, a multi-material body structure, advanced aerodynamics and a cockpit that supports performance driving on every level without sacrificing comfort.

Designed, developed and manufactured in America, the 2017 Acura NSX will be Acura’s first build-to-order vehicle. Customers will be able to design their NSX by selecting one of eight rich exterior colors and four interior color schemes available in three different seating surface options. Additionally, customers can further customize their NSX through several exterior and interior features, including three wheel designs with painted or polished finish, a carbon-ceramic brake options, an interior carbon sports package, carbon roof and more.

The highest bidder of the charity auction will be able to customize the VIN No. 001 NSX to their choosing.

“The very first production NSX will be such a special and historic vehicle, so we wanted to make sure we treat the sale of it in an equally special way,” said Jon Ikeda, vice president and general manager of the Acura Division. “And we’re pleased to be able to support two incredible children’s charities, Camp Southern Ground and the Pediatric Brain Tumor Foundation, with the NSX.”

Pediatric Brain Tumor Foundation is the world’s largest nonprofit funder of childhood brain tumor research. They serve more than 28,000 children in the U.S. who are living with the diagnosis of a brain tumor by providing programs such as free education information, college scholarships, “Ride for Kids” motorcycle charity events and “Starry Night” walk/runs.

The passion project of Grammy Award-winning artist Zac Brown, Camp Southern Ground is nestled on over 400 acres in the farmlands of Georgia. Inspired by his own experience as a camp counselor, Brown’s vision is to create a facility to serve children ages 7-17 with both typical and special needs. It will be a place for children and their families to learn healthy life skills through advanced programs involving superior nutrition, physical exercise and the latest practices in therapy. Brown has long recognized the necessity for every child to have access to the best resources to grow and succeed. 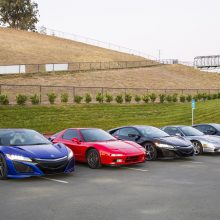 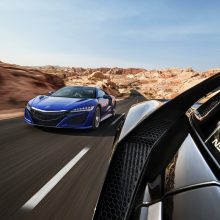 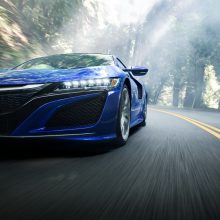 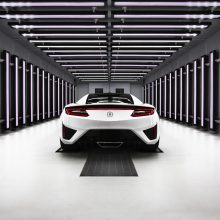 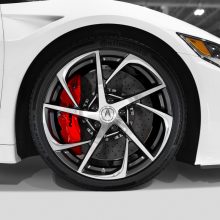 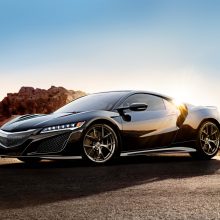 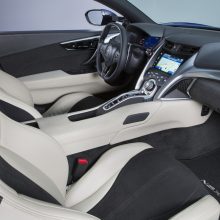 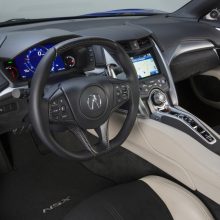 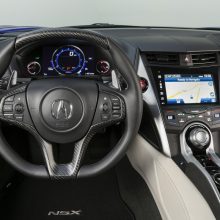 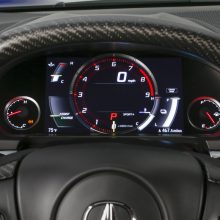 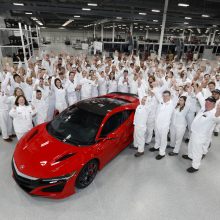