Barrett-Jackson finished one of its strongest years in terms of attendance in the company’s history following the Sept. 24-26 Las Vegas Auction at the Mandalay Bay Resort and Casino.

The Las Vegas auction saw a 98-percent sell-through rate, with sales totaling more than $26.9 million. The auction raised $750,000 raised for charitable causes, including the Fisher House Foundation, College for Creative Studies and the National Multiple Sclerosis Society, according to Barrett-Jackson.

The top five vehicles sold during the Las Vegas auction (see images below) include:

Barrett-Jackson on Sept. 26, along with officials from Mohegan Sun, announced the first Barrett-Jackson auction that will be held in the northeast U.S. The new auction is scheduled next year for June 23-25 at Mohegan Sun in Uncasville, Connecticut.

“People have been eager for a Barrett-Jackson auction near major metropolitan markets like New York and Boston,” said Craig Jackson, chairman and CEO of Barrett-Jackson. “A world-class facility like Mohegan Sun is perfectly situated to bring all of the Barrett-Jackson action to the Northeast corridor.”

The 45th Barrett-Jackson Scottsdale Auction is set for Jan. 23-31, 2016, at WestWorld of Scottsdale. Coverage of the Scottsdale auction will be broadcast live on Velocity and Discovery. To consign a vehicle, click here. For more information on becoming a bidder, follow the link to www.Barrett-Jackson.com/Bidder/Home. 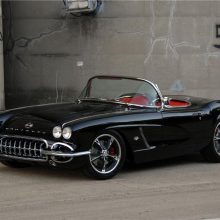 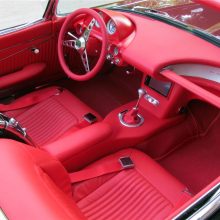 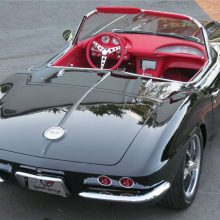 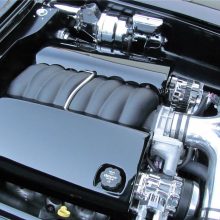 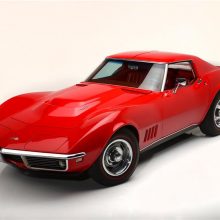 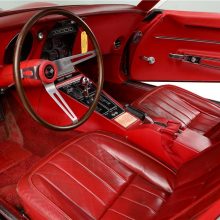 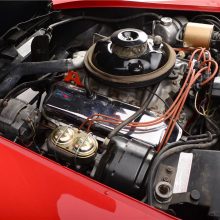 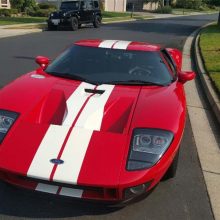 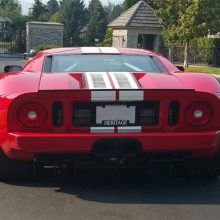 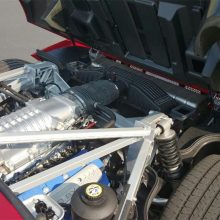 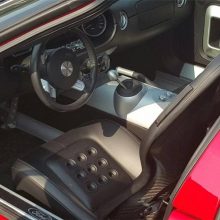 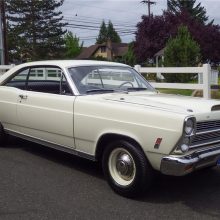 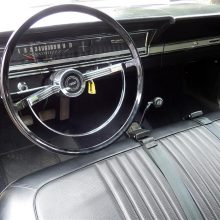 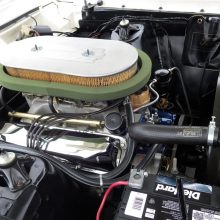 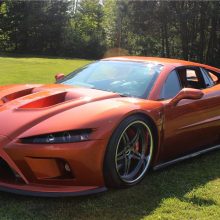 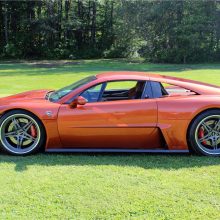 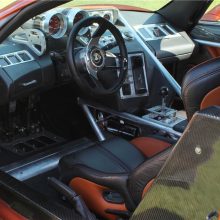 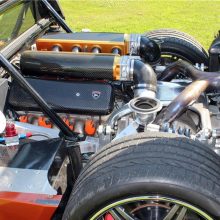