*See images of the cars in the photo gallery below

Baer has shared its choices for its top-10 awards given to vehicles and builders that featured Baer Brakes during the Nov. 1-4 SEMA Show. All the vehicles earned other awards, as notated, as well:

U3 is a group of aspiring automotive technician high school students that built Project Underdog, along with Kang and industry veterans. The vehicle will be auctioned off at Barrett Jackson to raise money for the SEMA Memorial Scholarship Foundation, which provides financial support to students pursuing careers in the automotive industry.

Baer also recognized Tjin Edition and the WD-40 1967 Chevy Camaro, which featured front and rear Baer Brakes that was in the WD-40 Garage at the SEMA Show.

The Camaro will be auctioned in 2017 to benefit Childhelp, an organization that provides services to abused and neglected children, and the SEMA Memorial Scholarship Fund, which provides scholarships to students entering the automotive aftermarket. 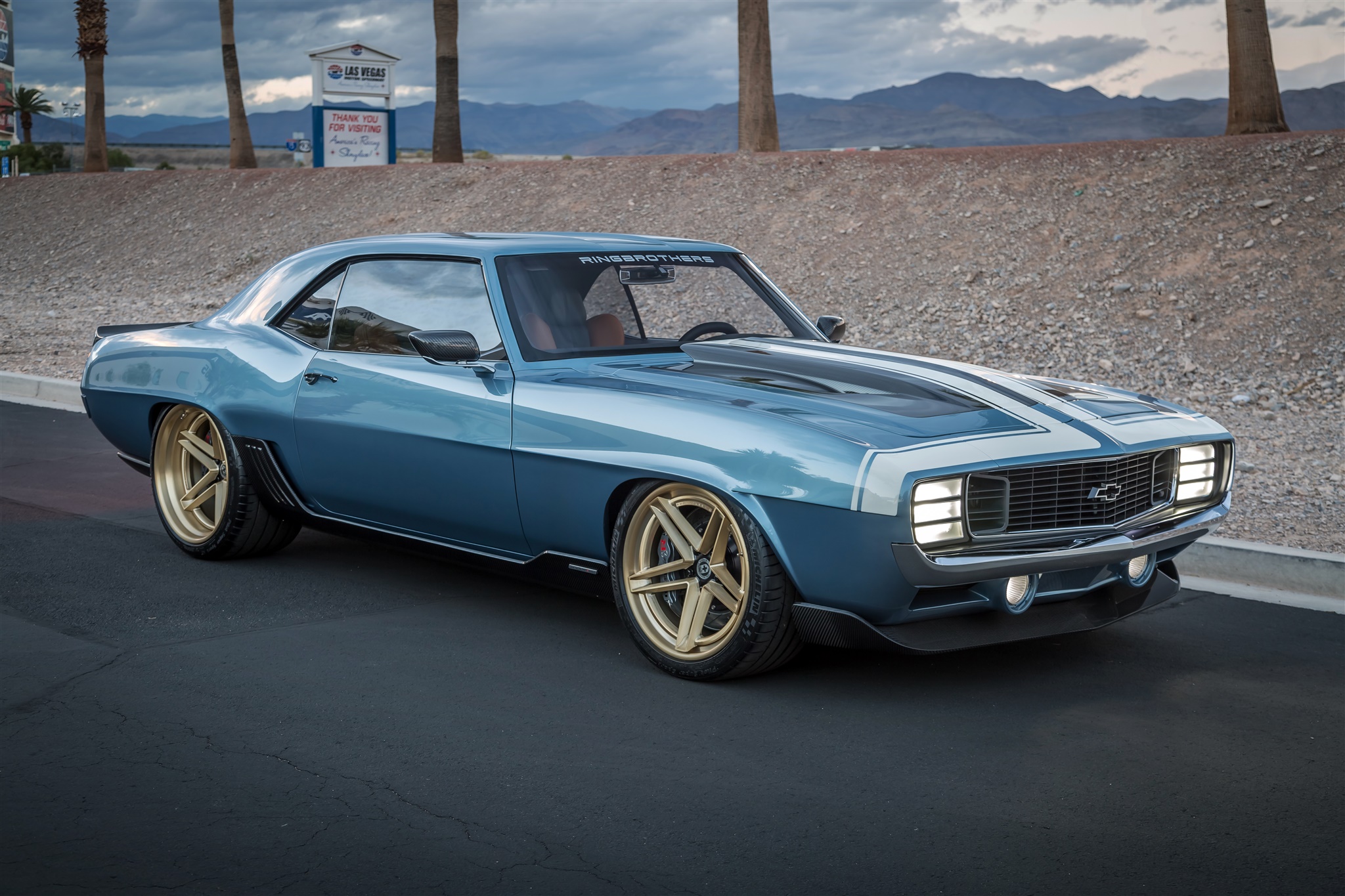 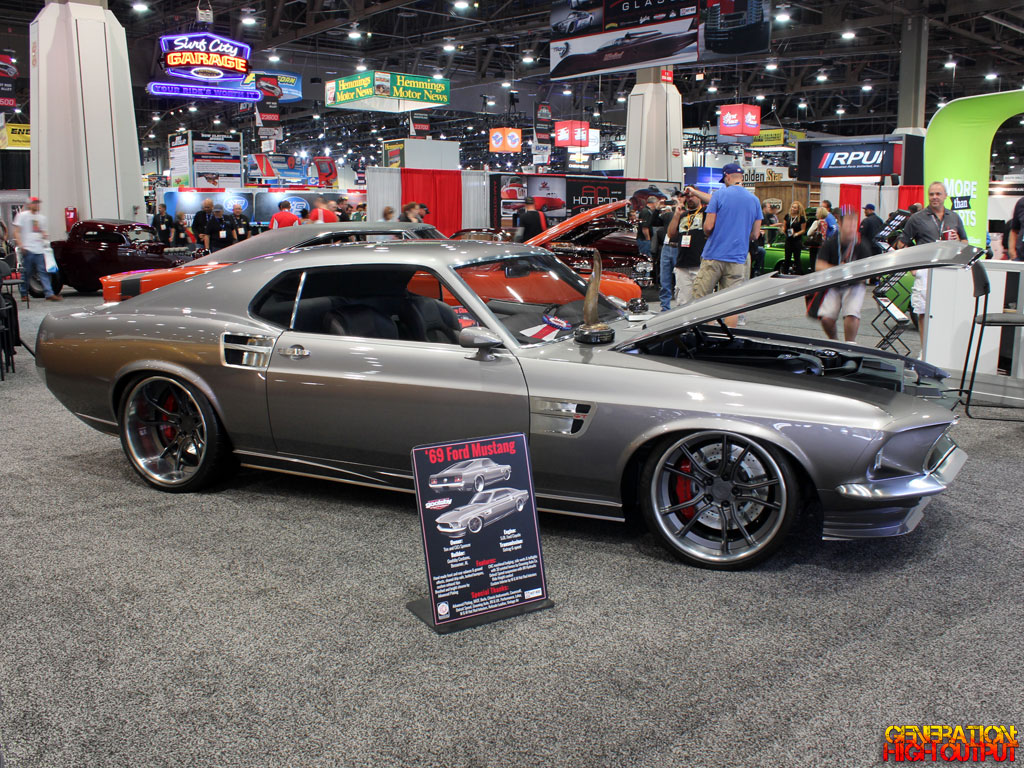 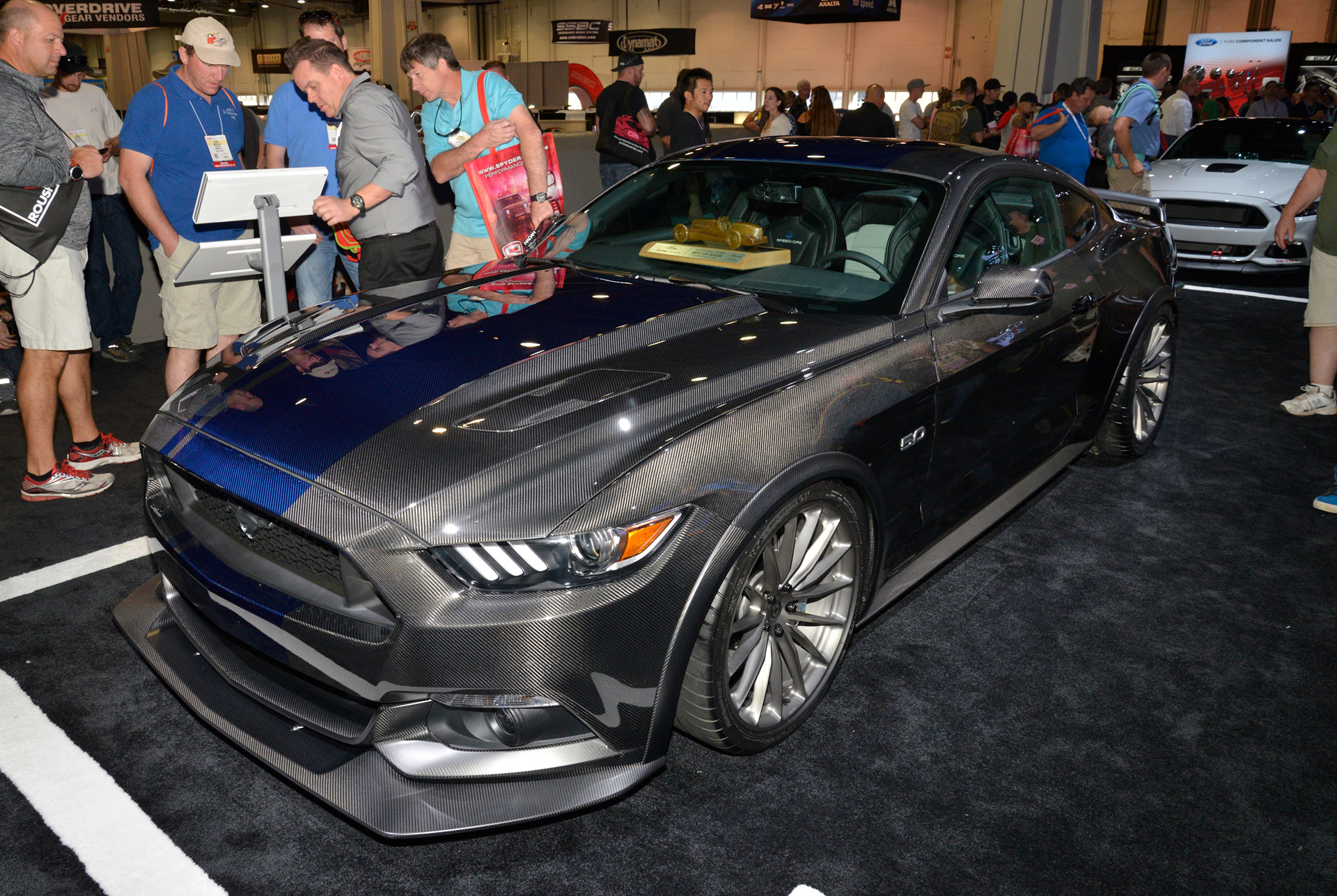 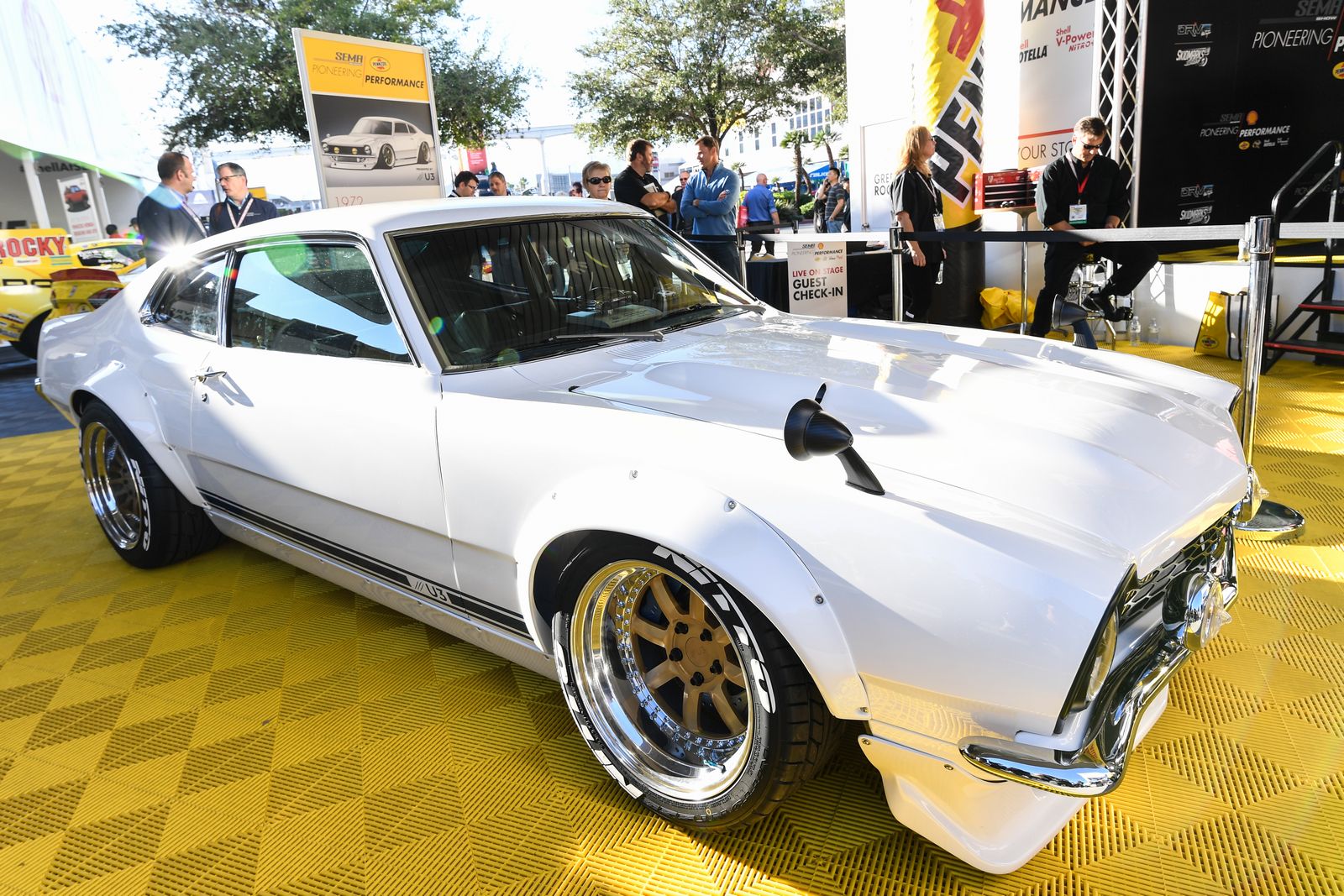 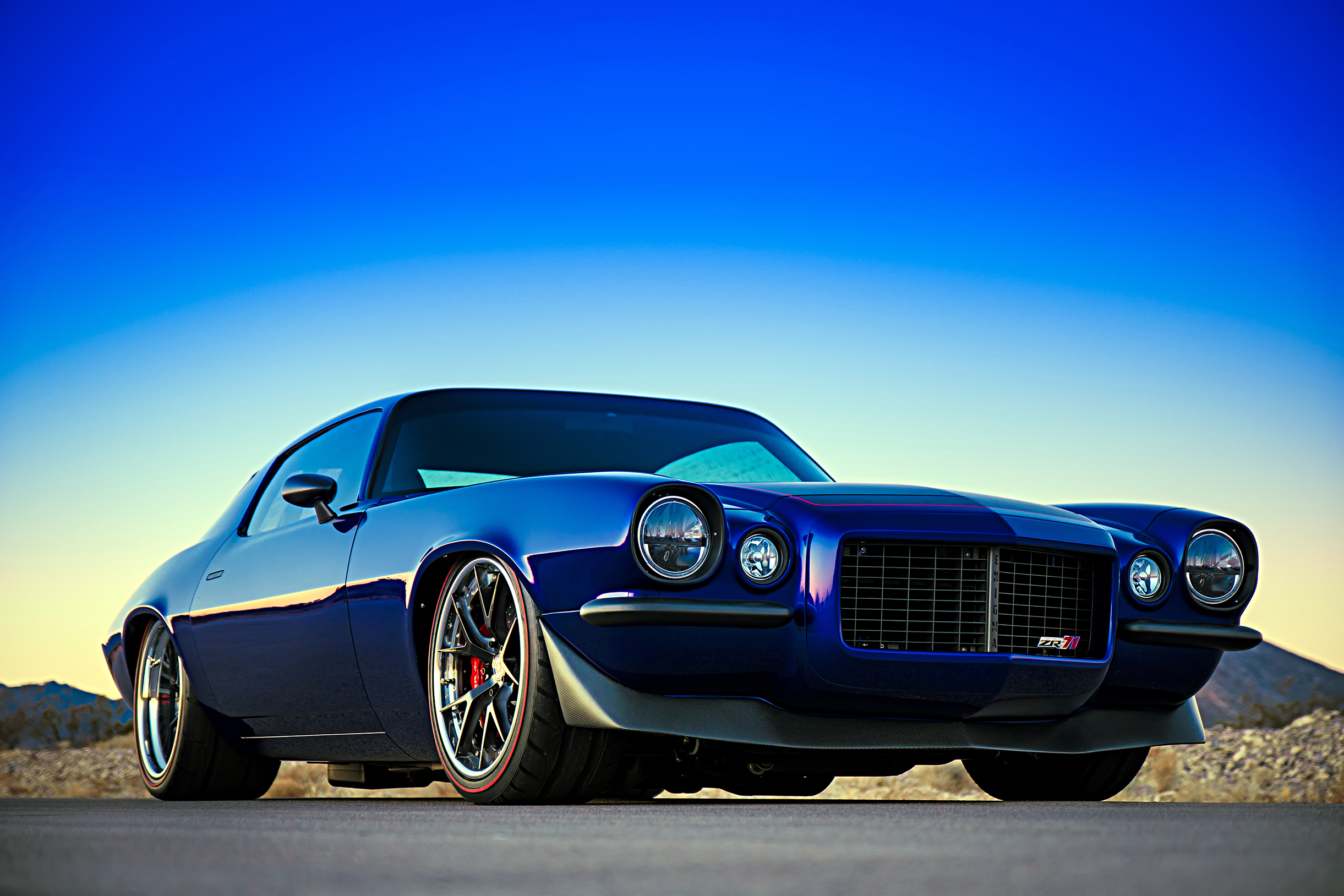 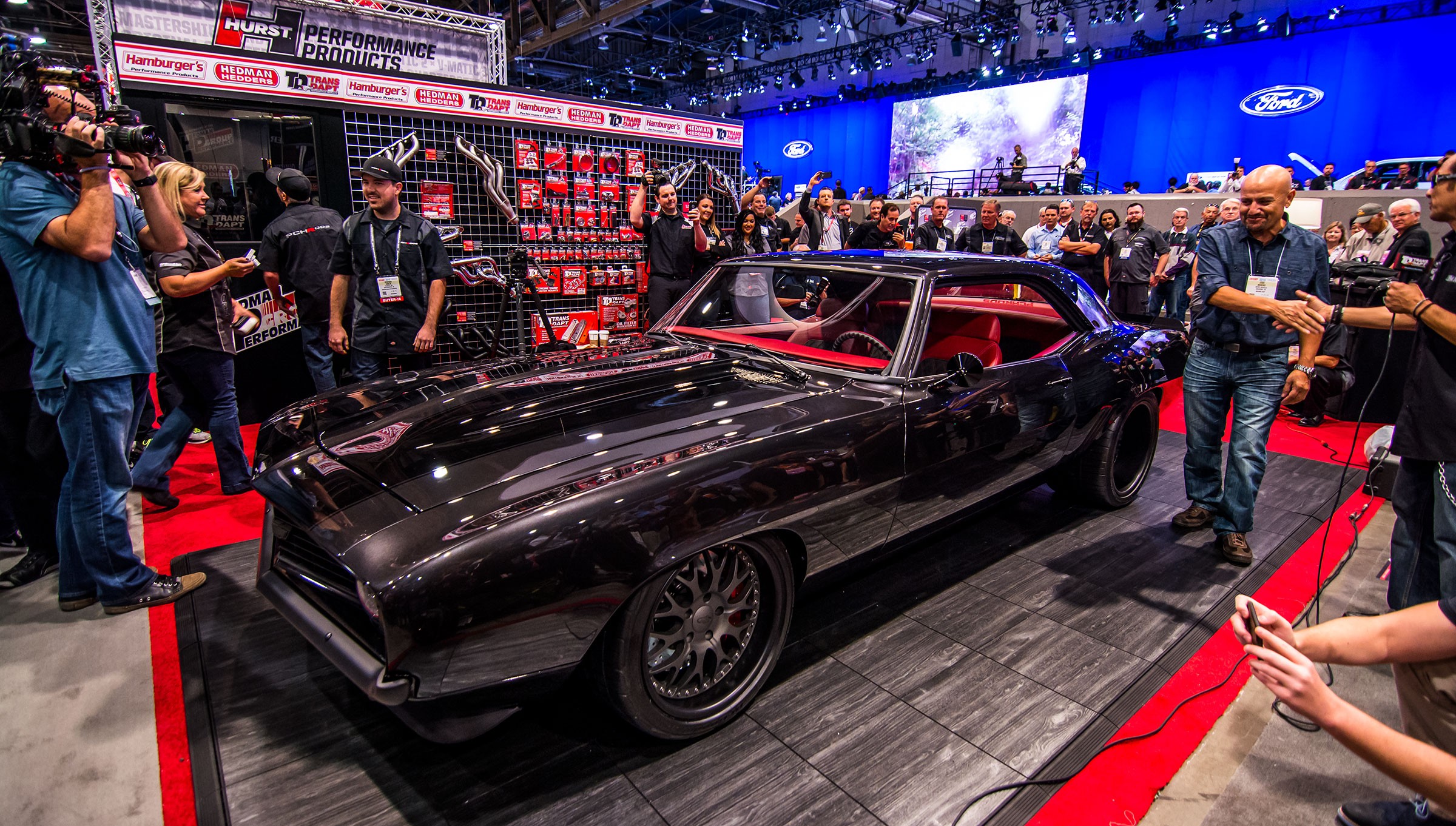 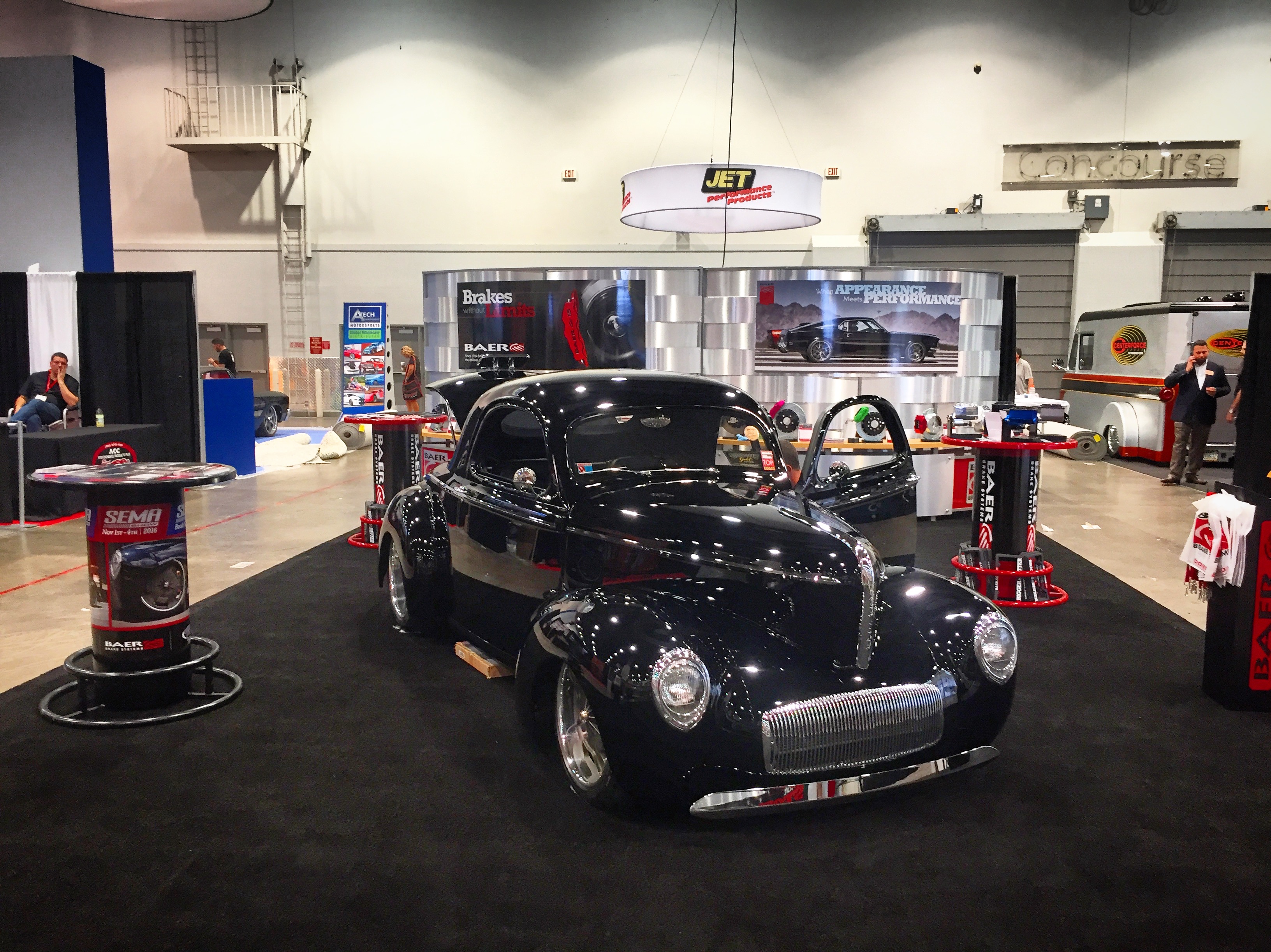 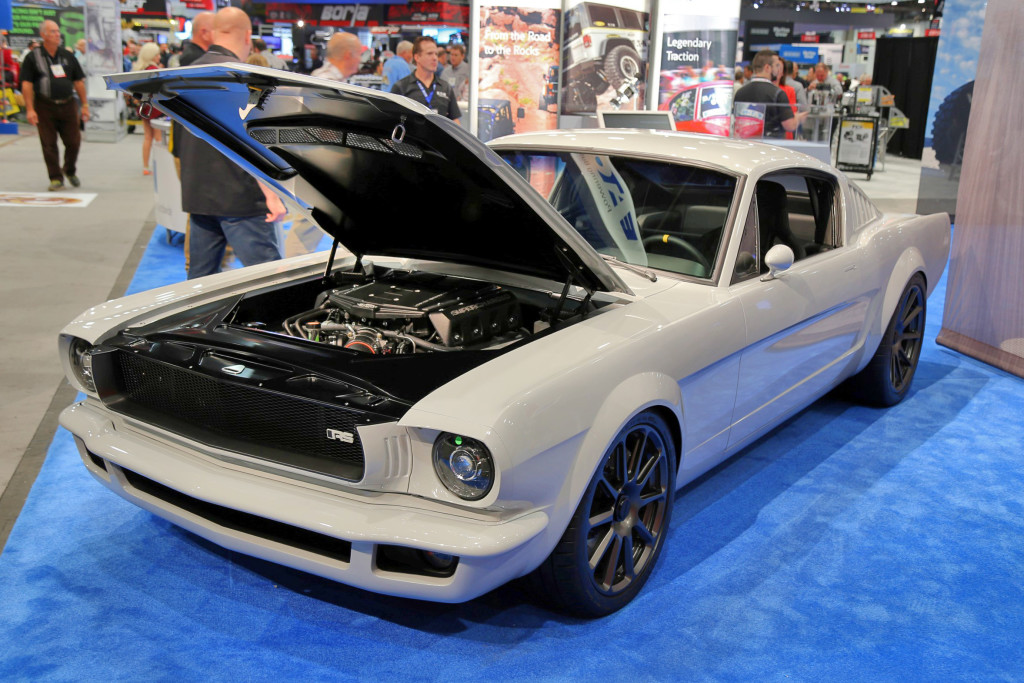 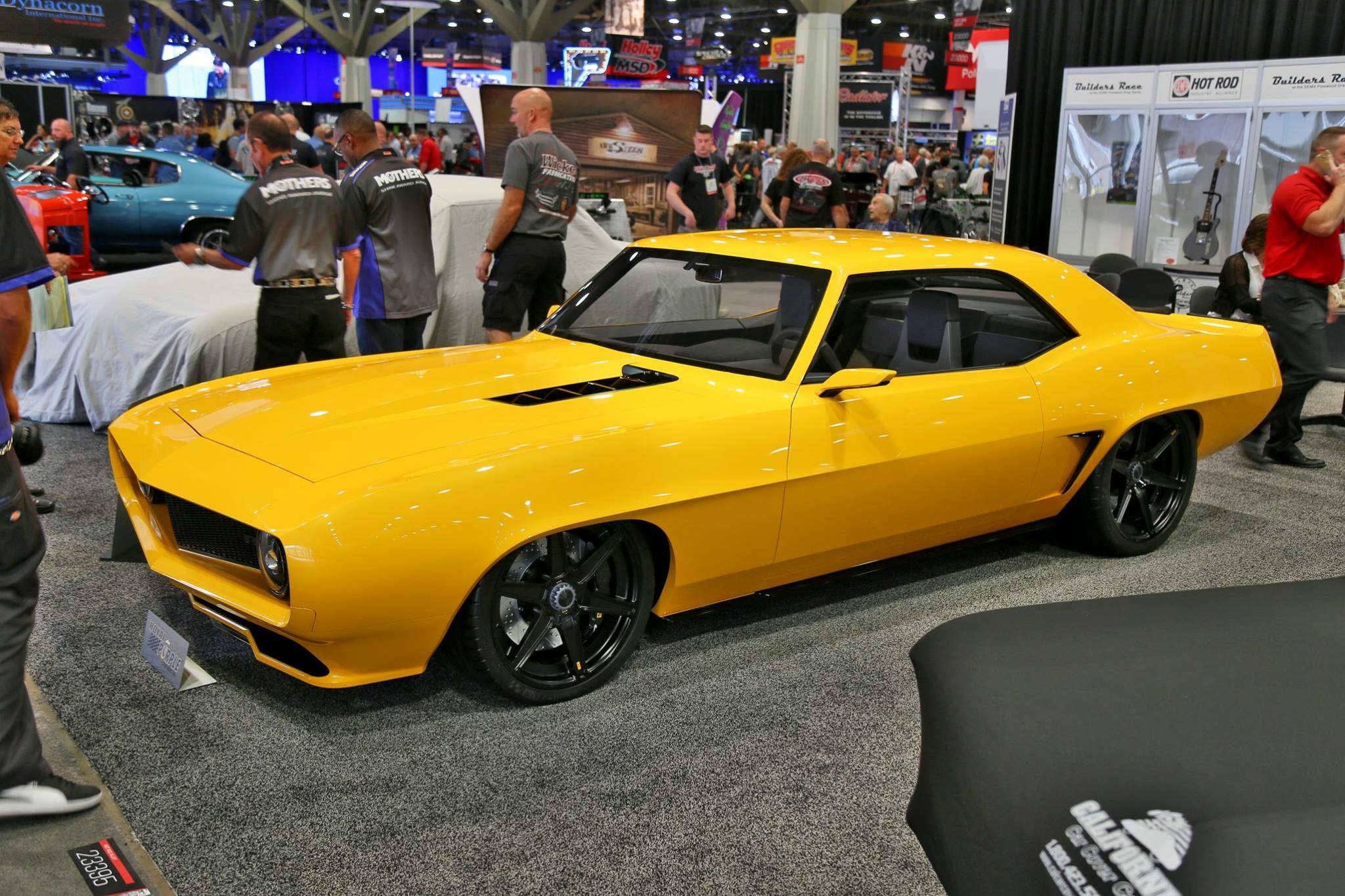 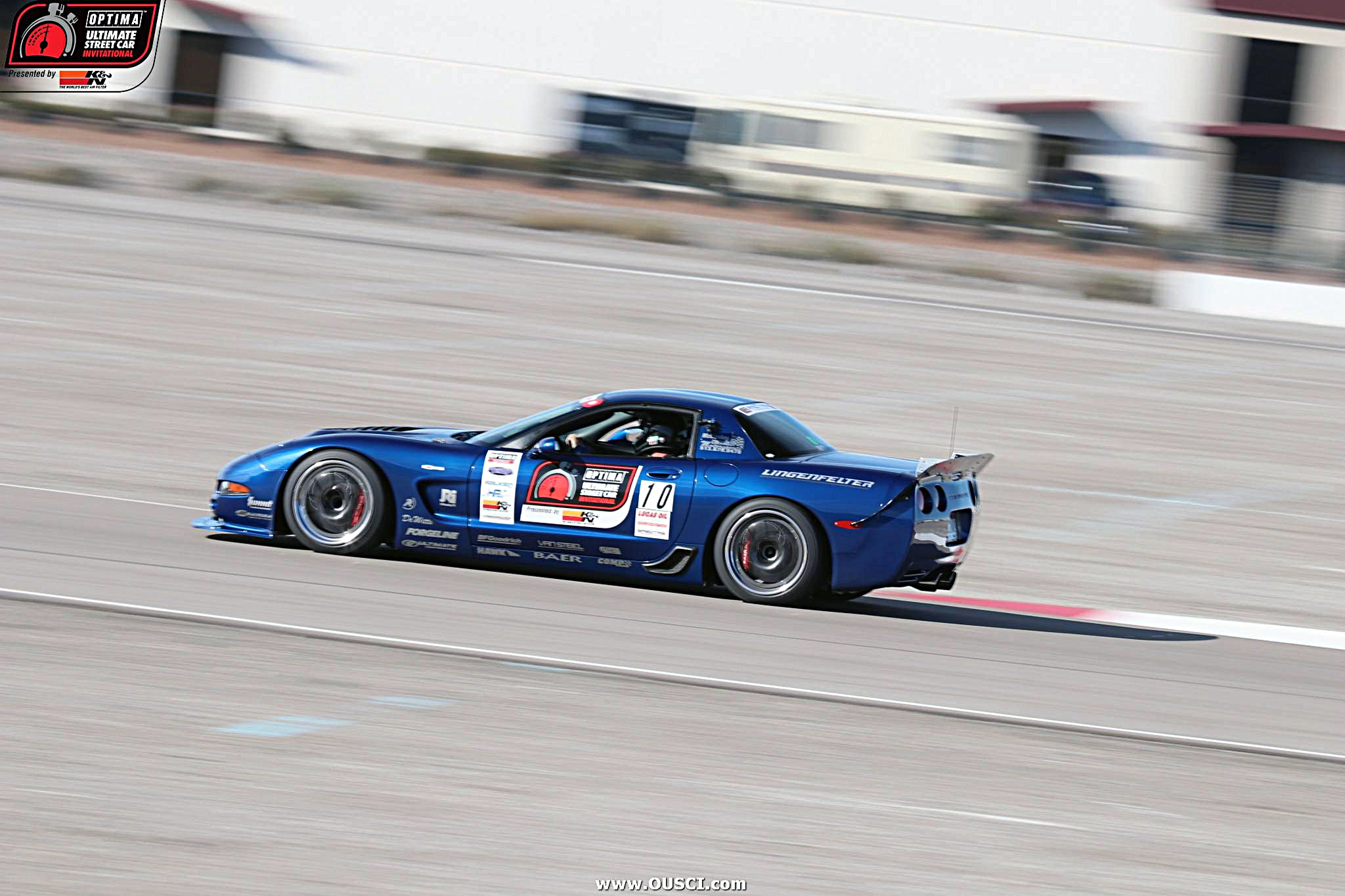 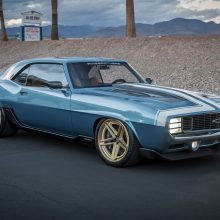 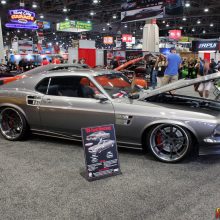 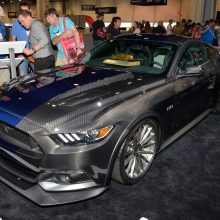 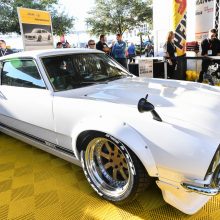 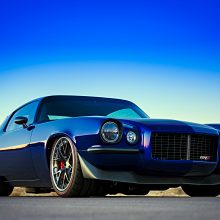 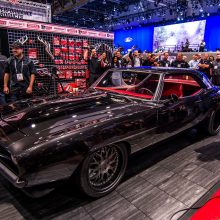 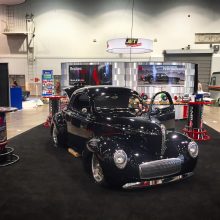 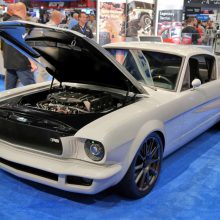 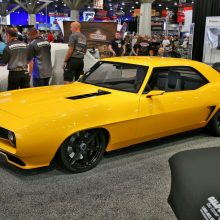 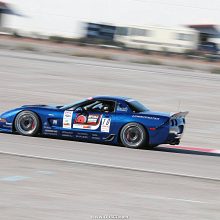