A row between Bentley and Lincoln’s design chiefs erupted late Monday after Ford Motor Co. showed the 2016 Lincoln Continental Concept ahead of the New York auto show, according to Automotive News.

Car Design News reported that Bentley’s chief designer, Luc Donckerwolke, took to social media to criticize Lincoln for the design of the new Continental, which from the side view seems to share some similarities with the Bentley Flying Spur, especially around the side windows.

Both cars have expensive-looking chrome trim in the same general shape around the windows and rear haunches, according to Automotive News. 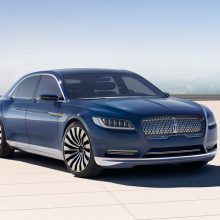 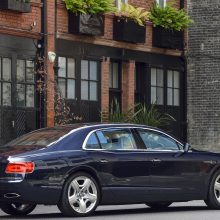 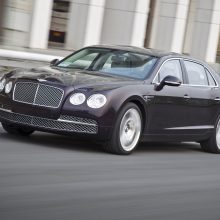