August new-vehicle retail sales rates are expected to be the highest in more than four and a half years, according to a monthly sales forecast developed by J.D. Power and Associates’ Power Information Network® (PIN) and LMC Automotive.

“August continues this summer’s trend of healthy growth in retail sales as dealers work to sell down inventory in time to make room for 2013 models,” said John Humphrey, senior vice president of global automotive operations at J.D. Power and Associates. “To date, automakers have been diligent in better balancing production with demand, which has been critical to the improved financial performance for many brands.”

Retail transactions are the most accurate measurement of true underlying consumer demands for new vehicles. The growth in sales may be due to deal-driven activity, consumers disregarding economic risks, and an increase in availability of credit and inventory.

The year-over-year growth rate in retail sales continues a double-digit trend for the fourth consecutive month. Total light-vehicle sales remain stable with a 16% increase in volume from August 2011. The continued increases in 2012 retail sales of cars and light trucks, continues to open aftermarket sales doors, both in the dealer expediter and individual consumer areas.

North American light-vehicle production volume has increased by 23% through the first seven months this year, compared with the same period in 2011. The increase of nearly 1.7 million additional vehicles showcases the industry’s recovery from the challenging production environment of 2011. U.S. manufacturing growth is outpacing the rest of the North American region, with a 27% year-to-date increase as newer capacity drives growth.

“The strength in August light-vehicle sales takes some of the pressure off expectations for the balance of the year, but a high level of risk lingers,” said Jeff Schuster, senior vice president of forecasting at LMC Automotive. “We expect the current seesawing in auto sales to continue for the foreseeable future, but the overall picture in 2012 remains positive.”

Vehicle Trade-In Values on the Rise 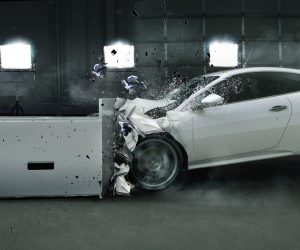 IIHS: Teens Are the Riskiest Drivers, But Drive the Least Safe Vehicles 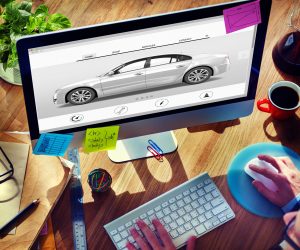