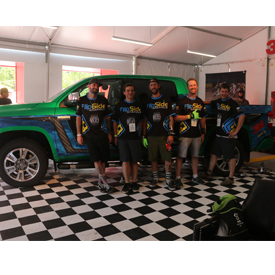 3M participated in the 2017 ESPN Summer X Games July 13-16 at U.S. Bank Stadium in Minneapolis. Throughout the event, over 100,000 attendees watched more than 200 athletes compete in extreme sports and enjoyed live entertainment. 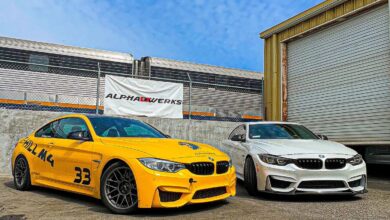