Audi’s new A4 crossover in a blend of off-road styling cues and interior creature comforts.

The all-new A4 Allroad also features a redesigned 2.0-liter TFSI engine and, for the first time, a seven-speed S tronic dual-clutch automatic transmission that melds efficiency with dynamic shifting for an overall sportier drive, according to Audi.

With the cargo capacity and rugged performance of a crossover and the premium luxury and advanced technologies of past Audi models, the A4 Allroad reaches 60 mph in 5.9 seconds.

In the case of an impending collision, standard Audi pre sense basic can intervene to prepare the vehicle for impact. This process includes beginning to close the side windows and panoramic sunroof, pre-tensioning the front safety belts, and preparing the brake system for a quicker response during an unexpected or emergency maneuver, according to Audi.

Standard Audi pre sense city can detect cornering and stationary vehicles as well as pedestrians, at speeds of up to 52 mph, and can initiate full braking when a potential collision is detected.

Available traffic sign recognition, including vehicle speed warning can detect speed limits and displays the information in the Audi virtual cockpit or driver information system. Additionally, the system helps evaluate various driving conditions, no passing zones and school and construction zones, according to the company.

Available Audi active lane assist observes lane markings and can provide gentle steering wheel warning vibrations if it is determined that the vehicle is approaching the edge of the lane without signaling.

The vehicle will be available at dealerships in the fall. 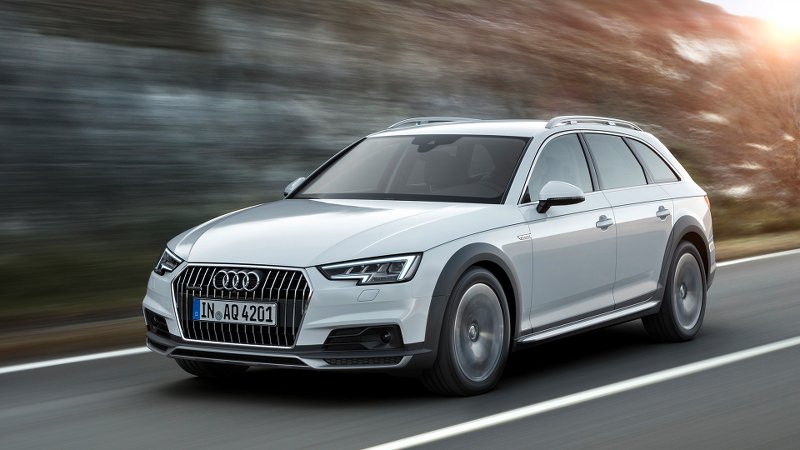 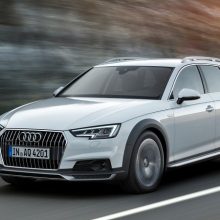 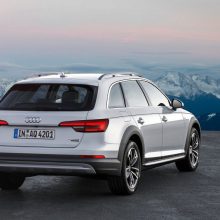 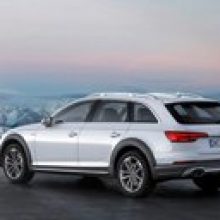 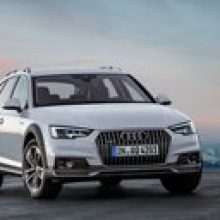 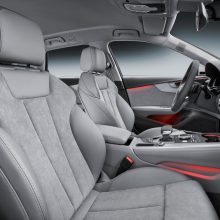 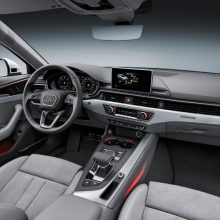 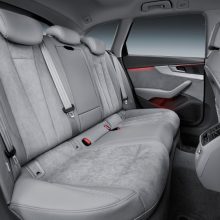