As one of the premier vintage racing shops in the U.S., Wixom, Michigan-based RM Motorsports is a haven for hot rods. More than that, it’s a haven for restoration aficionados. In fact, it has been described as a dream shop by some.

Founded in the early 1990s by Bud Bennett and his sons, Craig and Kirt, RM has about 25-30 vintage, historic racecars in the shop at all times.

“On any given day, you’re going to see a piece of history at our shop-things that you never thought existed,” said Shop Manager Joe Holyfield. “We just had Jim Clark’s winning Indy car that Henry Ford gave to us to work on, and we redid the last existing and only running P34 Tyrell.”

You’d be hard pressed to find any two- or four-wheel fan that hasn’t heard of the Tomahawk, RM’s premier project build for Chrysler. Their reputation is well-sustained in the racing world, but now RM is concentrating, building and marketing for the street scene in addition to their existing markets. Enter: DBL-AGENT.

Designed by Murray Pfaff of Pfaff Designs, DBL-AGENT is a 1974 MGB GT that features a Coyote engine, eight stack, four-link rearend with a Watts link, 8.8 Ford differential, a coil over Fast Cars Inc. suspension system on the front end, QA1 shocks all the way around, Cantilever shocks in the rear, and a M82 Mustang GT 2016 trans behind it.

Holyfield remembered meeting with members of Roush Racing, where the idea for DBL-AGENT was conceived. The conversation surrounded Carroll Shelby when the thought donned on Holyfield.

“It would be such a cool idea to follow his blueprint, take a little, nothing English car that’s done well, put the newest, best engine Ford has to offer in and see what you’ve got in the end,” he said.

Drawing on the duality of pairing an English body with an American motor, DBL-AGENT earned its name. The performance aspect, however, was RM’s top priority.

“A lot of people build really nice street cars and they’re really great to look at, but they drive and handle horribly. Performance is first at our shop. So, the engineering behind this car is really well done,” Holyfield said. “We’re building the floors like a racecar-we’re hand buck riveting all aluminum floors in the car to give it that performance feel and look that it’s going to work well.”

The project started about a year and a half ago, but when Craig Bennett-the shop owner’s son-was in an accident at Road Atlanta that nearly killed him, DBL-AGENT was put on hold.

“As a part of his healing process, we didn’t want him to see the car so destroyed. We we had everyone in the shop working seven days a week, 12 to 13 hours a day to get this car back together by the time he got out of the hospital,” Holyfield said. “Basically, I put that project on hold for about eight months, but just before Christmas I really kicked it back up again.”

Being that this is relatively new territory for RM, the company intends to play off its existing reputation in order to build the street car portion of its business. Holyfield hopes that the industry will see that.

“We know what we’re doing, we’ve been around long enough to prove it and now we’re going to take that into the street,” he said.

Specifically, RM will be using DBL-AGENT as a show car as much as possible. While nothing is yet locked in, the plan is to have it done by the Hot Rod Power Tour, with tentative plans for SEMA, according to the shop. Holyfield speculated that some sponsors may want the car in their booth, but if that doesn’t come to fruition, RM may run it in the Optima Battery Challenge and hopefully get enough points to have it in Las Vegas for the final following the SEMA Show.

“That’ll prove that the car can drive on the street really well and perform as a racecar as well,” Holyfield said.

But the build still has a way to go before it’s ready to be shown. RM has products ready to be installed and are waiting to confirm more sponsors. Wilwood Brakes is the newest on their list, as of this week. (For a full list of sponsors, see the PDF file at the bottom of this story.)

Holyfield is optimistic about DBL-AGENT’s debut.

“The Tomahawk was such a good crossover vehicle-it was like a motorcycle, so all the motorcycle guys were fascinated with it, and it had the Viper V10 engine, so all the car guys loved it too. I’m hoping it’s as well taken,” he said. “The Tomahawk was more of an engineering exercise and show piece, so it was regarded as a piece of art, whereas this is more of an on-the-ground running type of car. They have totally different goals, but I think it’s going to be received as well, just by a different crowd of people.” 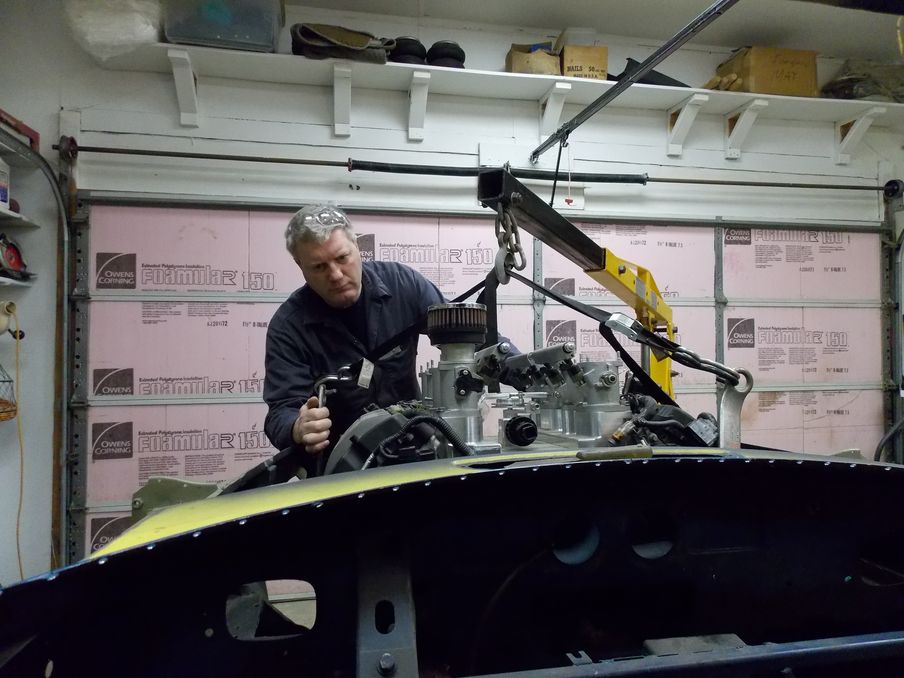 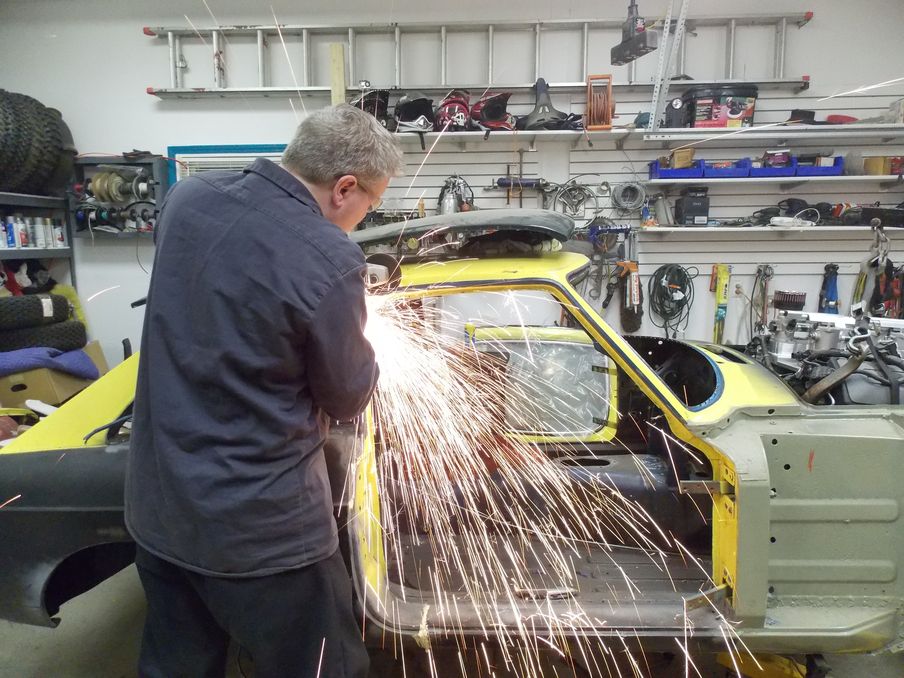 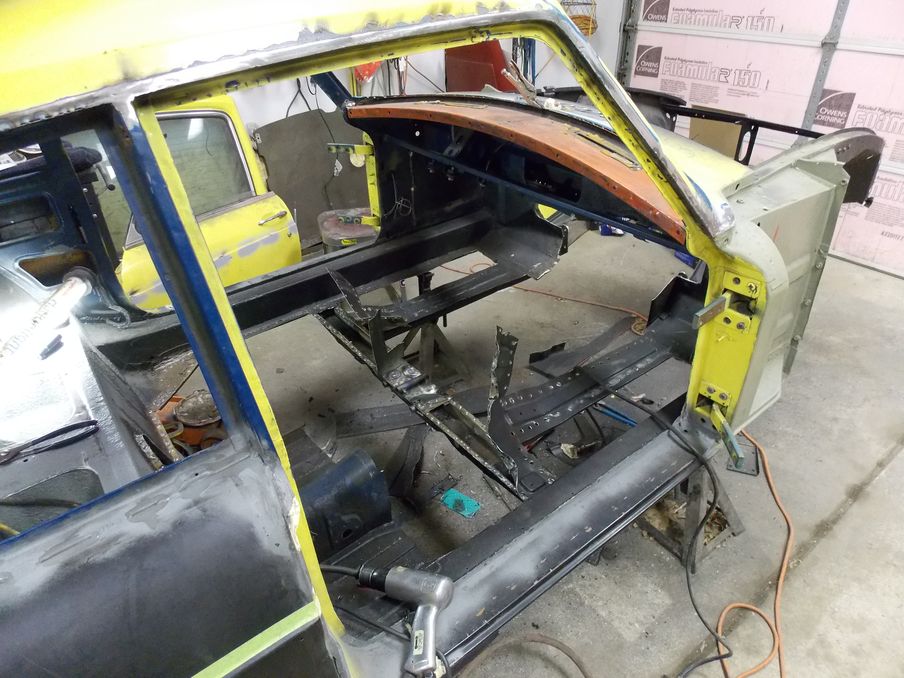 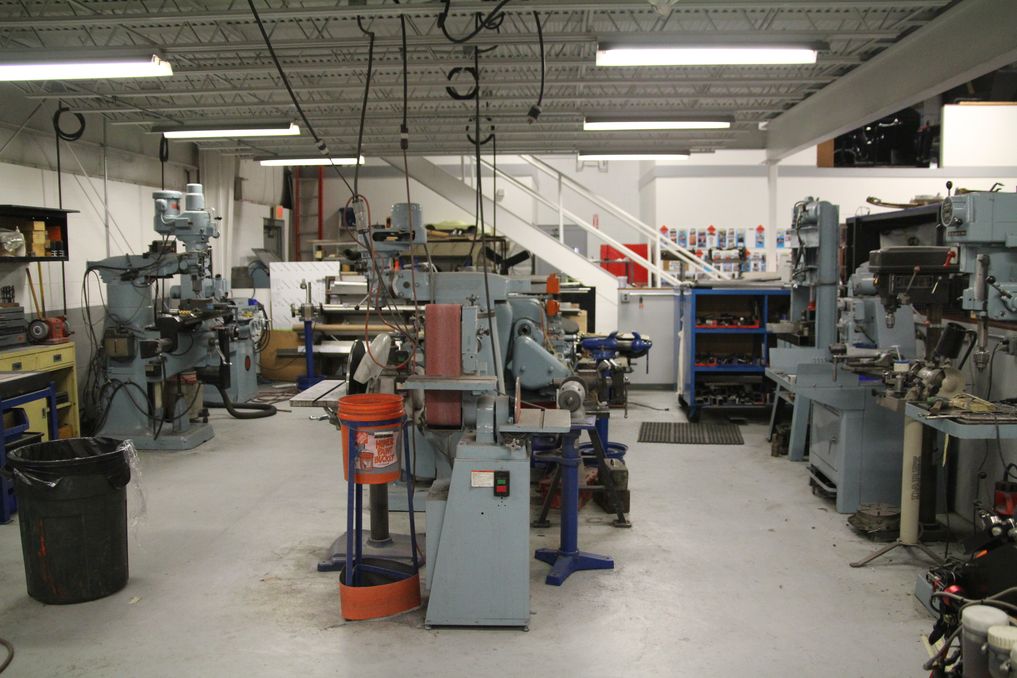 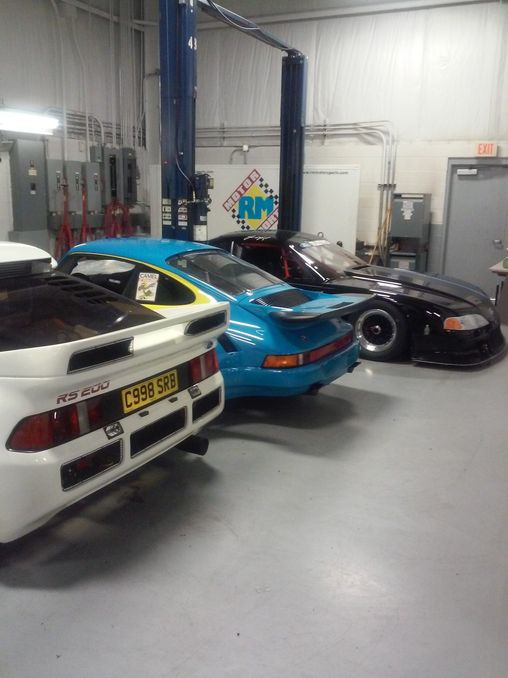 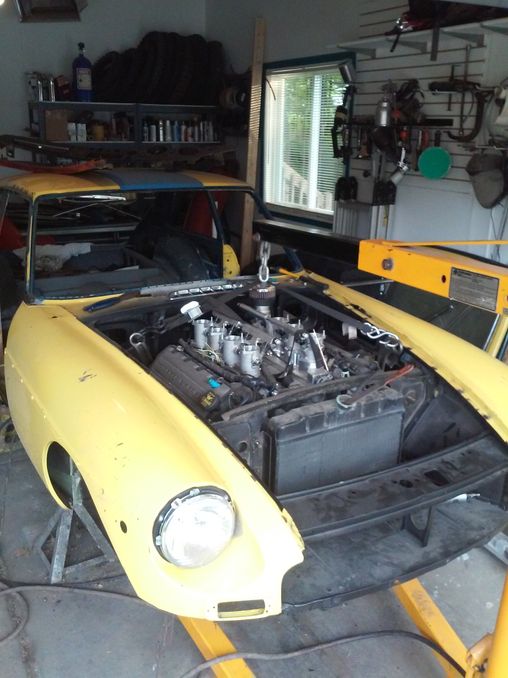 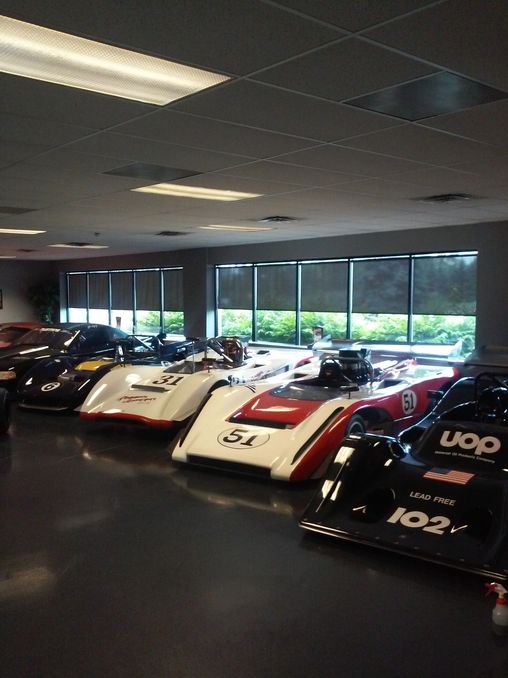 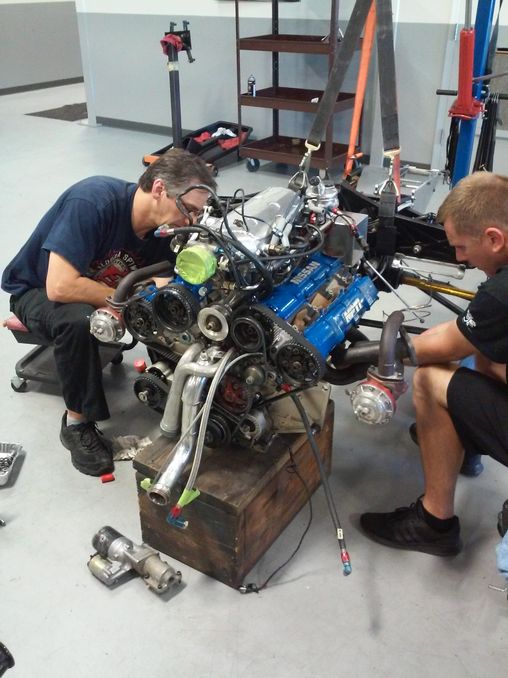 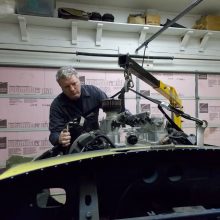 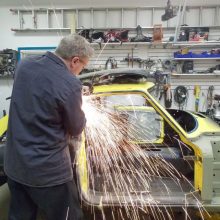 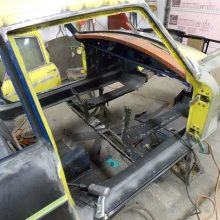 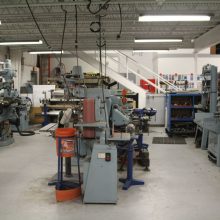 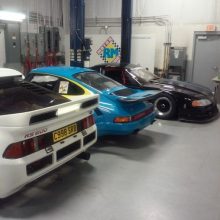 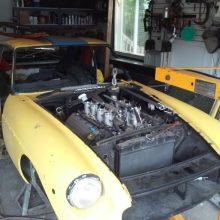 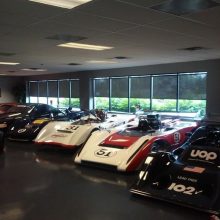 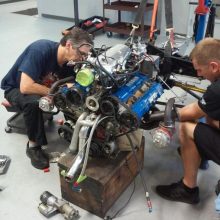 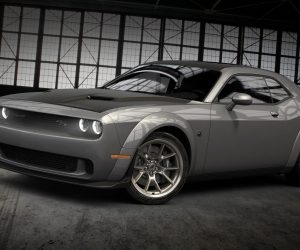 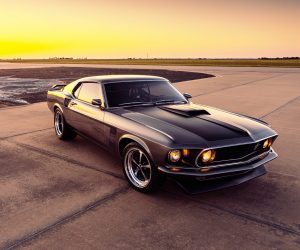 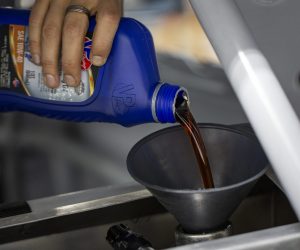 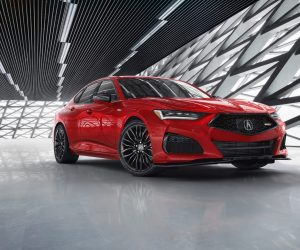 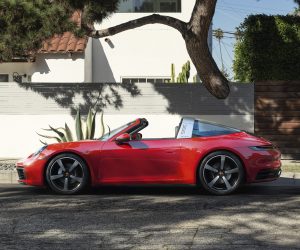