Restyling shops not already offering custom seat belts are missing out on a big opportunity, according to Mike Bosley. As the owner of Oklahoma-based SeatbeltPlanet.com, Bosley is of course biased with a product to sell. Custom seat belts, however, are an often overlooked option when a restyling customer spends thousands of dollars on their vehicle, he said.

“Personalizing a car costs a lot of money, but a custom seat belt is not really expensive, especially for the visual impact it has,” Bosley said. “A person can spend $5,000 upgrading their interior and the radio, but the first thing a passenger is going to see is the seat belt because it’s not tan, gray or black. It really stands out because everybody is used to a plain seat belt.”

SeatbeltPlanet.com does most of its business replacing seat belts for fleet and industrial vehicles, but has long provided service to restoration shops and restyling jobbers. The company hopes to boost its business devoted to the restyling market this year.

“I’ve been making seat belts now for 22 years. Making upgraded seat belts for restyling jobs is one of the most fun things we do,” Bosely said. “We’ve done Lamborghinis, Rolls Royces, Hellcats-”even a Ford Pino.

“We’ve got approximately 45,000 photos documenting all the seat belts we’ve ever worked on. That’s not 45,000 unique seat belts, but there’s a lot of different types of seat belts.”

Shops may also benefit from SeatbeltPlanet.com‘s turnaround times, according to Bosley.

“Jobbers just have to unbolt the seat belt and send it to us. While they’re doing other work on the vehicle, we will swap out the webbing that they have chosen-”usually it’s a day turnaround,” Bosley said. “In one day we’ll do the webbing, make sure it’s certified, sew in the original tag and sew in our tag.”

SeatbeltPlanet.com has a long list of fun projects and celebrity run-ins.

“We recently did a project for singer Jason Durulo’s Cadillac Escalade that appeared on Unique Rides (on the Velocity channel),” Bosely said. “We also built some seat belts from scratch for Sarah Jessica Parker’s car that was on Jerry Seinfeld’s show Comedians In Cars Getting Coffee. And then there was Jay Leno, too-”we’ve done some cool, unordinary, oddball stuff.”

Bosley, a trained mechanical engineer, said he’s also completed more complicated custom jobs. An armored truck company headquartered in Germany called on Bosley in 2015 to create a seatbelt harness that could withstand a bomb’s blast. After a little engineering, Bosley succeeded with an unbreakable seat belt and has sold several to the company since.

“I mean it when I say we can do anything,” he said. 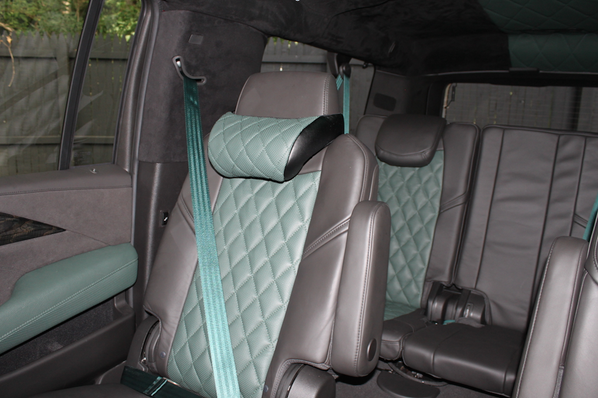 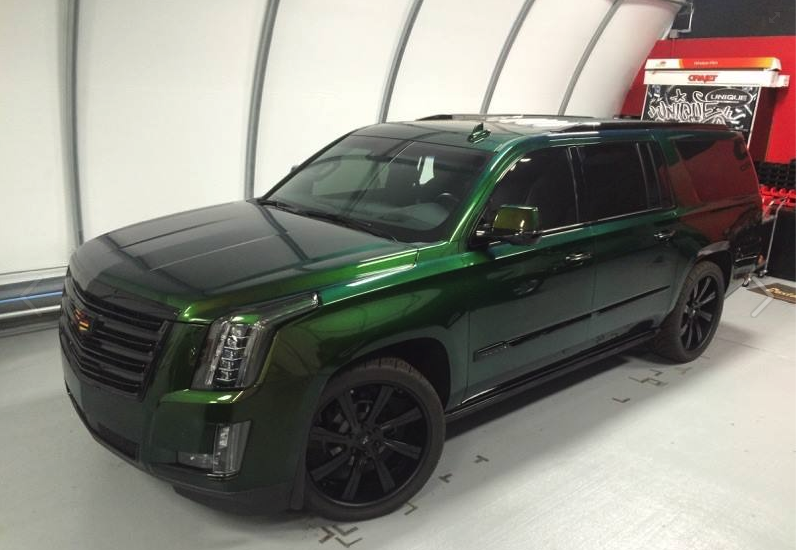 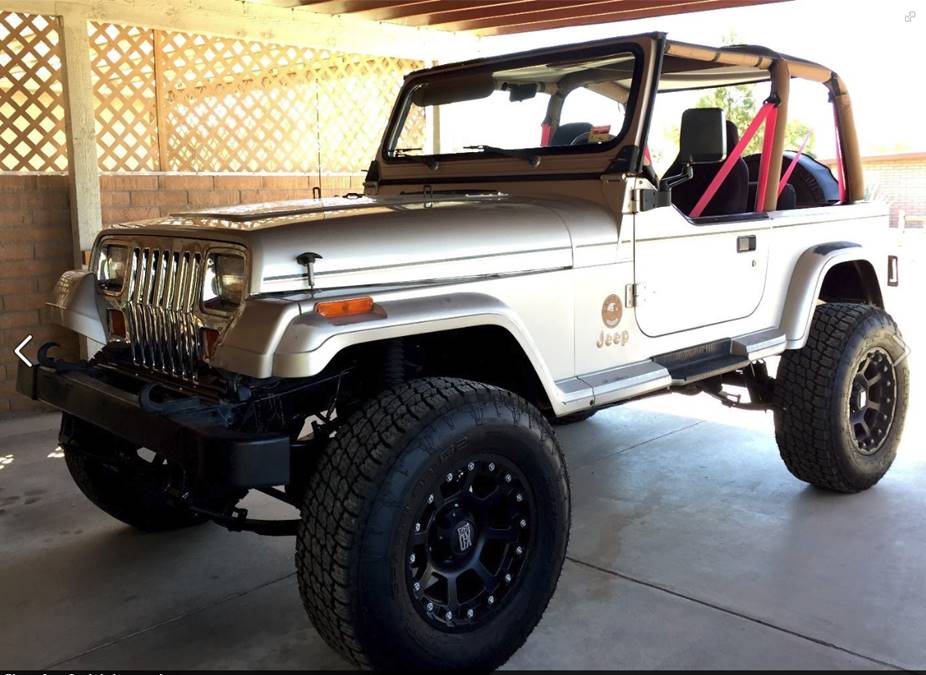 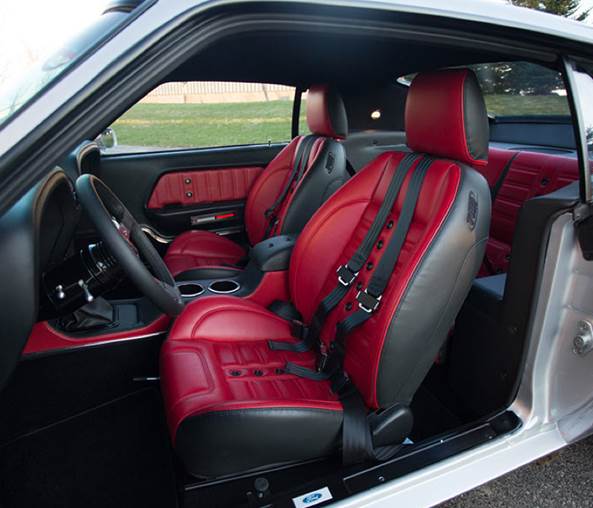 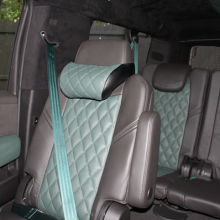 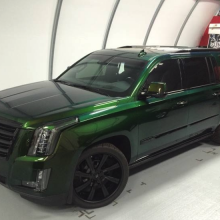 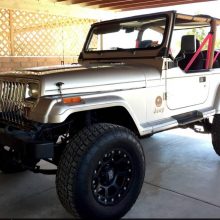 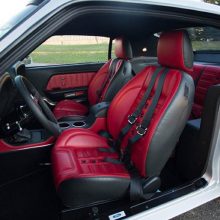 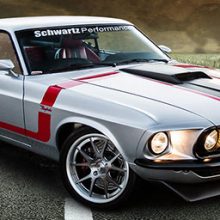 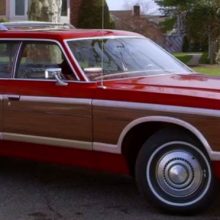 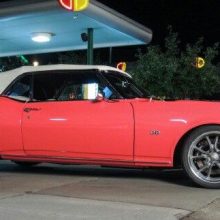