Automotive industry celebrities Chip Foose and Dennis Gage will be signing autographs at the 2nd Annual SEMA Show ‘N Shine on Saturday, July 24, at the Pasadena Convention Center in Pasadena, California. Autographs will be free of charge with admission to the event, which is free for kids 12 and under, $5 for all others.

Foose, the award-winning automotive designer best known for his work on TLC’s “Overhaulin,'” will act as the event’s Grand Marshal. He will be signing autographs from 1:00 p.m. – 2:00 p.m.

Several members of the SEMA Hall of Fame will also be in attendance. They will be strolling the car show throughout the day, providing visitors with an opportunity to take photos and obtain autographs, according to event organizers.

On display throughout the day will be a unique collection of more than 150 one-of-a-kind vehicles, including pre-war restored classics, 1960s muscle cars, modern-day high-performance vehicles and a number of restyled cars featuring the craftsmanship of top industry designers.

“We’re expecting this year’s event to be even more impressive and encourage those with show vehicles to come join us. This is definitely an event they will not want to miss,” said Show ‘N Shine organizer Mike Spagnola of Street Scene Equipment.

Unlike its annual trade show in Las Vegas, SEMA’s Show ‘N Shine event will be open to the general public. Tickets will be available the day of the event, which takes place from 10 a.m.-4 p.m.

The Show ‘N Shine is a fundraising event, with proceeds benefiting two children’s charities: Childhelp and Victory Junction Gang Camp. The car show will be held in conjunction with the 3rd Annual SEMA CARES Pinewood Drag Races, which is also a fundraiser benefiting the two charities.

For more information on the event, or to enter a vehicle into the charity car show, go to www.sema.org/shownshine. 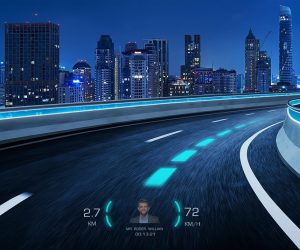 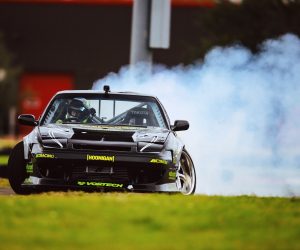 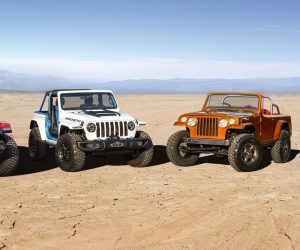 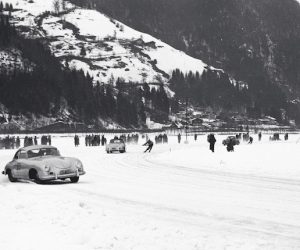 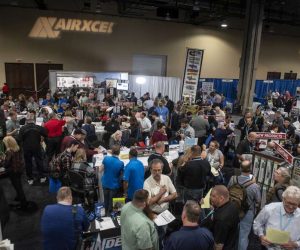 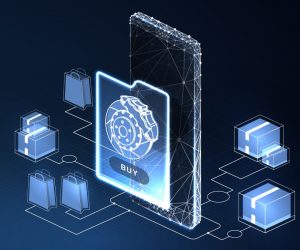